Colic is a term used to describe abdominal pain, that is one of the most common equine emergencies worldwide. Colic has a reported incidence rate of 4-26 episodes per horse-years-at-risk, and a case fatality rate of 6.7-11% for horses living in the United Kingdom and the United States.

There are many risk factors that have been reported to be associated with an increased likelihood of colic. Identified risk factors include:Geographically-associated: Horses living in or originating from a particular geographic area are more at risk of developing specific types of colic. For example, horses living in areas with sandy soil are more at risk of developing sand colic and enterolithiasis than horses residing in clay soil areas.

Diet-associated: Risk factors relating to diet are usually associated with increased incidences of gastrointestinal impaction. These include feeding too much grain, poor quality grain, course roughage with low digestibility or course fiber (such as Coastal Bermuda grass hay), feeding round bales, lush pasture, changes in hay or grain type, sudden changes in feed routine or quantity, and missed meals.

With colic, it is critical that it is recognized early by horse caretakers.

However it is important to note that signs can vary greatly between horses based on their individual pain tolerance and severity of the pain they are experiencing. 90% of colic cases can be treated medically by the veterinarian if addressed promptly, however some require immediate emergency surgery to correct the problem.

Equine management practices should include a strong emphasis on colic-prevention and colic recognition. Horses with a history of colic, living in more-colic prone regions, or during possible colic-associated weather patterns or seasons should receive increased attention during these periods. Measures should be taken to ensure horses have access to, and are drinking enough water on a daily basis. Some of these measures may include: 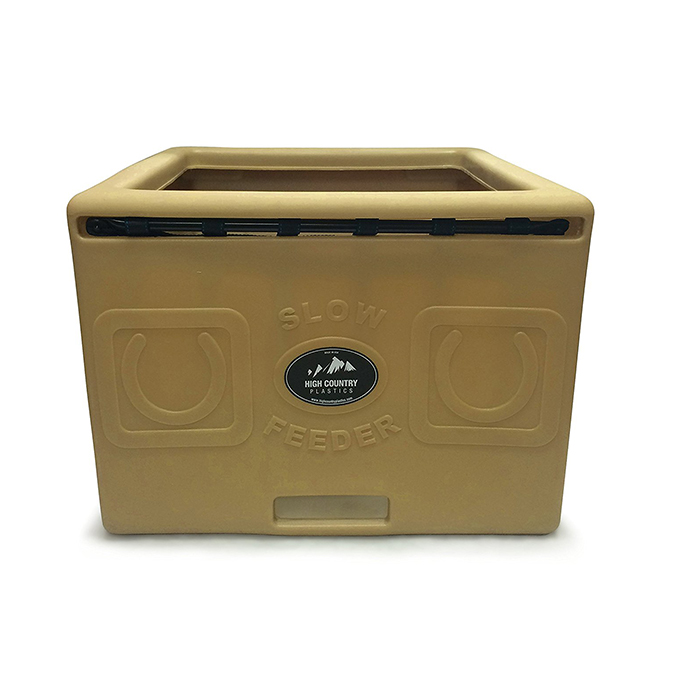 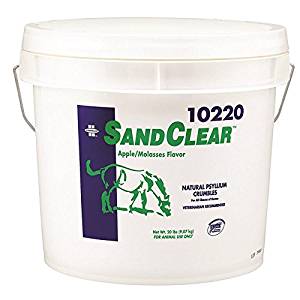 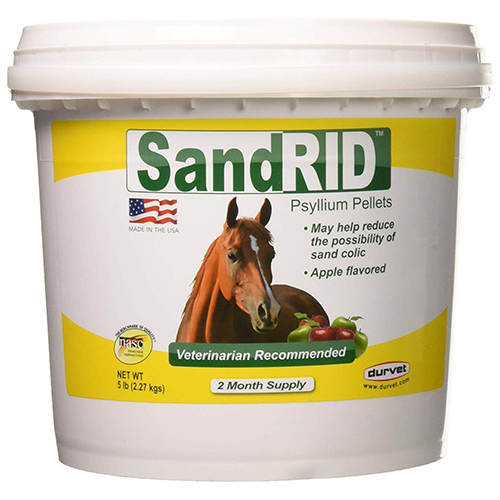 Varies greatly depending on the cause of the colic and how systemically compromised the horse was at the time of treatment. However, horses that are treated medically or those treated surgically that did not require removal of any portion of the intestine have a good prognosis.