Eastern equine encephalitis (EEE) is a fatal mosquito-borne viral disease which affects the horse's central nervous system. The disease is caused by the EEE virus (EEEV), which is a type of alphavirus. 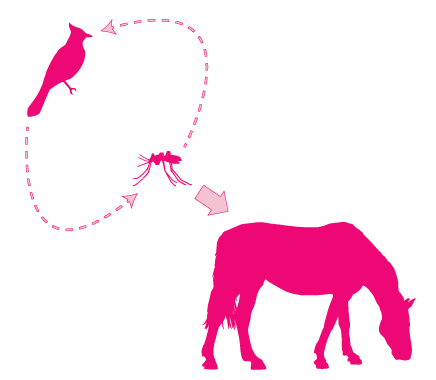 All alphaviruses are reportable diseases by country and state regulator agencies. EEEV is transmitted to horses through bites from infected mosquitoes.

EEE was first reported to occur in horses in Massachusetts in 1831. It was first recorded to occur in humans in the same location, seven years later, in 1838. In the United States, sporadic outbreaks of EEE occur in the southeastern states (North and South Carolina, Alabama, Louisiana, and Florida) on a regular basis. Most reports of horses infected with EEE in these regions are associated with horses that weren't vaccinated or who were improperly vaccinated by horse owners, instead of veterinarians.
Isolated cases and small outbreaks have been reported in horses in South America.

EEE usually starts out with the horse developing a fever, which can often be as high as 104°F (40°C), later dropping back down to between 101-102°F (38-39°C) as soon as encephalitic signs begin to become apparent. Clinical signs associated with EEE in horses are progressive and also variable, with nonspecific, general signs such as loss of appetite and depression. As neurological signs start to develop, they can very widely and can include a change in behavior, head pressing, teeth grinding, hyperexcitability, blindness, drooping ears, protruding tongue from the mouth, low-hanging head, slight swelling of eyelids, flaccid lips, difficulty swallowing, severe ataxia, staggering, paralysis, and inability to rise from laying down. Most horses with EEE do not recover, and any the do often have permanent damage to their central nervous system.

EEEV is spread to horses through the bite of an infected mosquitoes, and amplified by infected birds that act as reservoirs to form a bird-mosquito transmission cycle.

The incubation period is 5-14 days. 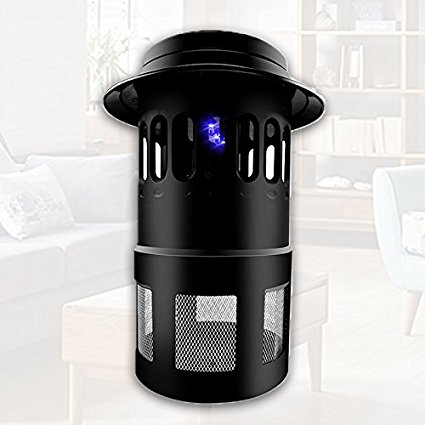 The survival rate for EEE infection is low and horses typically die 3 to 5 days after onset of signs.