Equine gastric ulcer syndrome (EGUS), also commonly referred to as 'gastric ulcers', is one of the most commonly reported diseases in horses that is characterized by ulceration of the mucosa of the esophagus, stomach, or duodenum. Gastric ulcers can occur in any breed or age of horse however they are highly prevalent in racing and performance horses, with between 75-90% reported to have at least mild gastric ulcers.

Equine gastric ulcers are caused by stomach acids eroding portions of the mucosal lining of the horse's stomach. The horse's stomach consists of a lower glandular portion, where acids are secreted, and an upper non-glandular (squamous) portion, where ulcers are more likely to occur once stomach acids spread into the area. Gastric ulcers cause pain to affected horses, causing chronic pain that will impact the horse's behavior, performance, and increase their risk of colic. Many horses with gastric ulcers show signs of decrease in appetite, weight loss, and loose stools. Some may show signs of abdominal pain or colic.

Equine gastric ulcers are ultimately the result of stress and alteration of the horse's natural lifestyle. In the wild, horses graze the majority of the day on a variety of different species of fresh forage, thus their stomach is continuously digesting food and producing stomach acid. When horses are instead, fed only twice a day, in the form of a concentrated feed, asked to stand for long periods in a stall or trailer, isolated from other horses, and asked to perform daily exercise routines which puts a great deal of stress on the system it has an impact on the gastrointestinal system.

Treatment with nonsteroidal anti-inflammatory drugs (NSAIDs) is associated with gastric ulcers in horses. NSAIDs are most likely to cause ulcers when horses receive doses that are greater or administered more frequently than is advised on label instructions. 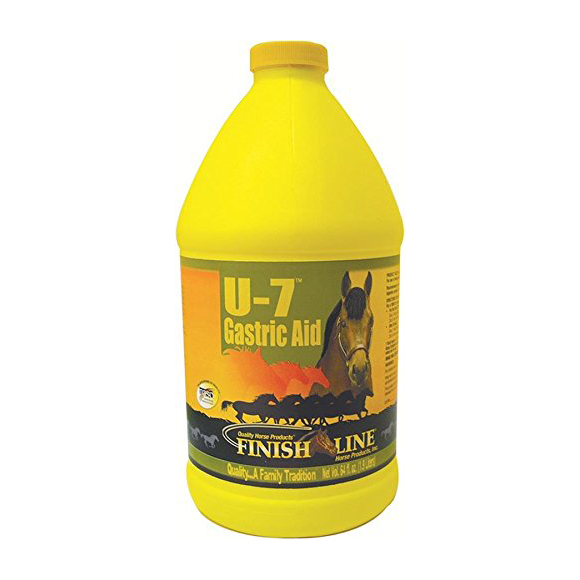 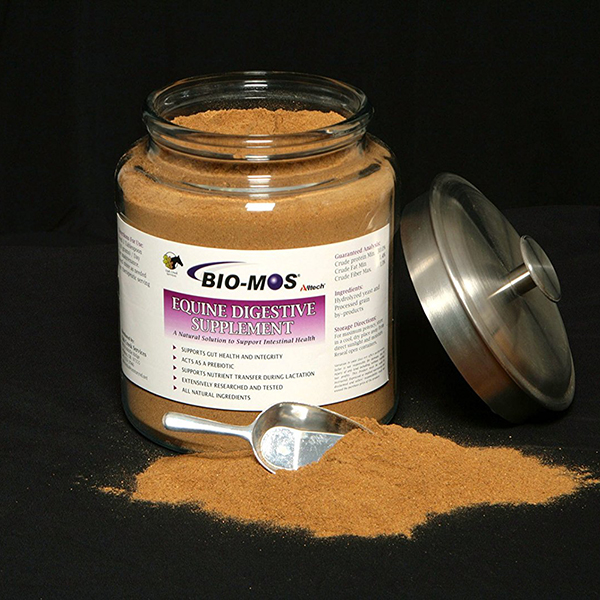 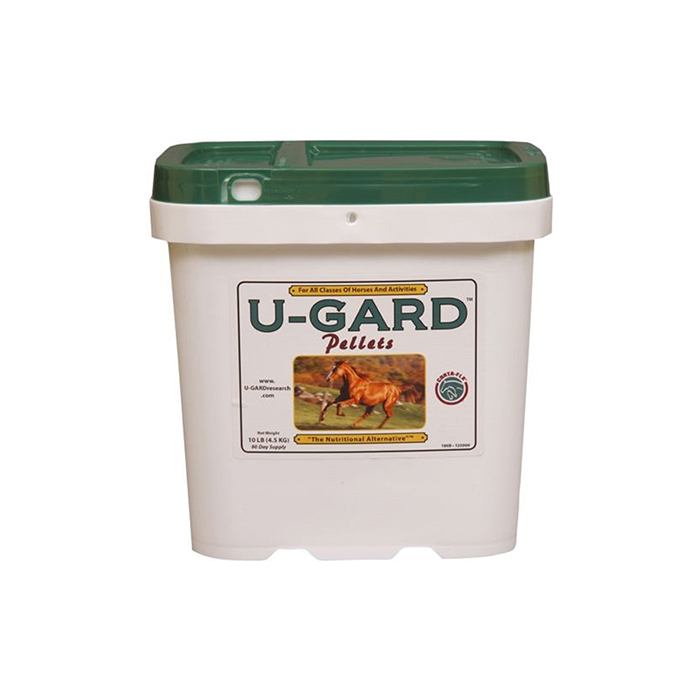 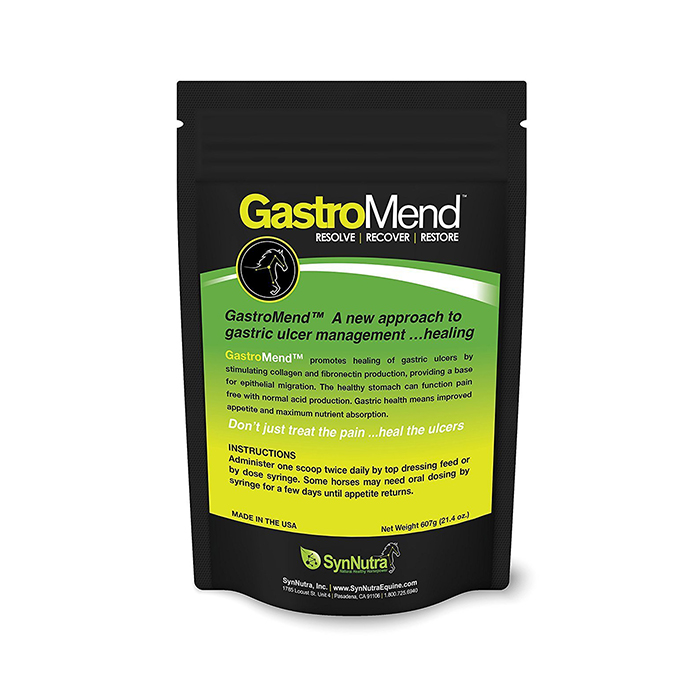