Headshaking (HSK) is a syndrome of spontaneous and repetitive movements of the head and neck in the horse. Most cases of headshaking in horses are caused by an idiopathic trigeminal neuropathy. 59% of headshaking horses have exhibited clinical signs seasonally, starting in the spring and early summer and lasting until late summer or fall. Weather patterns, wind, rain, exercise, increased exercise intensity, sharp load sounds, and vibrations can also affect the onset of signs. Photic headshakers is a term used to describe horses which exhibit severe signs of HSK during bright sunny days. 52% of 109 headshakers (86% live in North America) have been thought to be photic headshakers, which is thought to be associated with varying levels of UV exposure.

Affected horses demonstrate violent, uncontrollable, typically downward, jerks, shakes, or flicks of the head without any apparent physical cause. The behavior might occur continuously or intermittently, with some horses showing progressive severity. In severe instances, the headshaking can be so intense that it results in self-trauma to the horse in the form of abrasions on the muzzle and/or legs, or the animal being a danger to handle or ride. 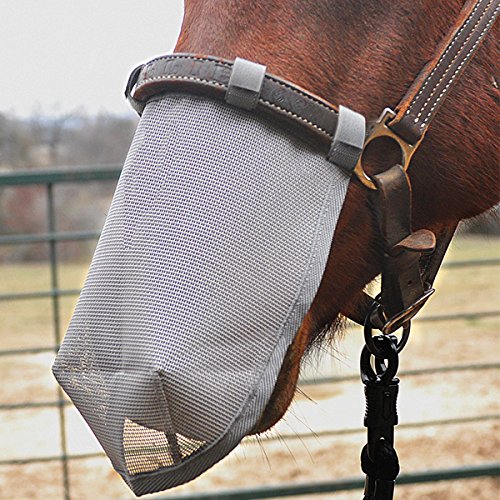 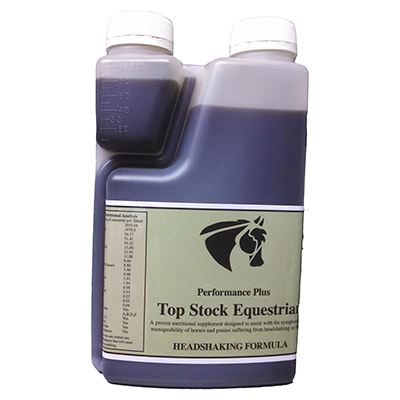 Guarded to poor for performance.

The majority of horses experience their first onset of HSK between 5-10 years of age.