Lyme disease is a tick-borne, multisystemic disorder, caused by the spirochete Borrelia burgdorferi. It affects both horses and humans throughout North America, Europe, and the temperate regions of Asia. Many mammals and birds act as reservoirs for the spirochete, which is transmitted among wildlife, domestic animals, and humans, primarily by ticks of the Ixodes ricinus complex.

Lyme disease can mimic many other diseases, which makes diagnosis difficult. Lyme disease in horses has been poorly documented and is not well understood. Infected horses often vary considerably in symptoms observed, and some horses don't show any symptoms. Lyme disease is most frequently associated with musculoskeletal disorders, including laminitis, swollen joints, muscle tenderness, and lameness.

Symptoms of Lyme Disease in Horses

The incubation period for Lyme disease in horses is not known, but it is 2–5 months in dogs and can be months to years in humans. 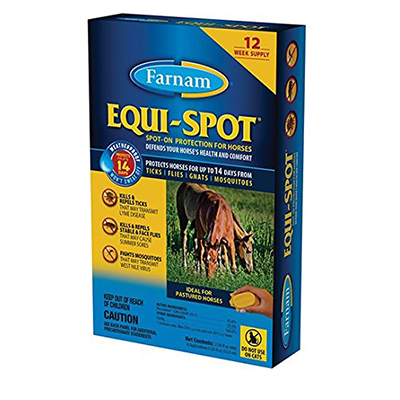 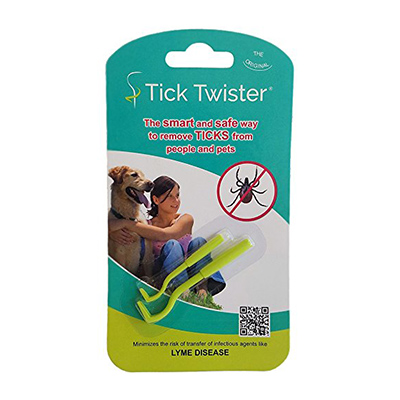 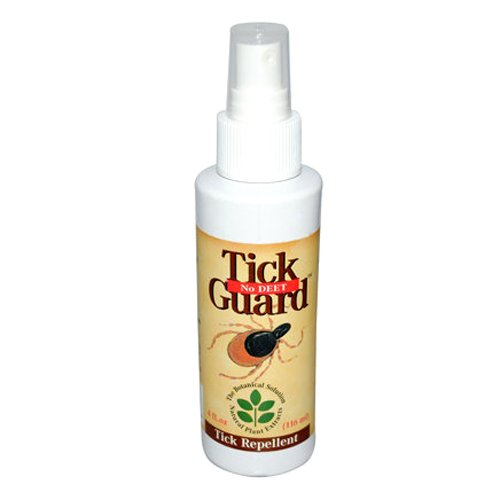