Pituitary pars intermedia dysfunction (PPID), commonly known as Cushing's disease, is one of the most common endocrine disorders in horses and ponies. It most commonly affects older horses (with the average horse age being approximately 20 years of age), however it has been reported in horses as young as seven years old. Overall, the majority (over 85%) of horses diagnosed with PPID are older than 15 years of age. PPID is caused by an enlargement of a portion of the pituitary gland (an important gland that is located at the base of the horse's brain).

Horses with PPID typically are older horses that present with pasture-associated or seasonal laminitis, hair coat abnormalities (such as delayed, incomplete, curling of, excessive growth, or lack of hair coat shedding upon the warmer months of the year), and generalized muscle wasting/weight loss. Affected horses often have a history of impaired or delayed healing of wounds, which is a result of immune suppression associated with the disease. They are prone to recurring abscesses, tooth infections, sinusitis, and higher intestinal parasite loads than normal horses. Upon progression of the disease, horses may also have muscle atrophy along their back and develop a 'potbellied' appearance.

Complications
PPID Vs Equine Metabolic Syndrome (EMS)
PPID and EMS are both very common endocrine disorders, affecting up to 30% of certain breeds of horses and ponies. However, they are very distinct diseases which require different approaches with respect to treatment. PPID usually affects older horses with excessive hair coats in contrast to EMS which most often affects younger-to-middle-aged animals with normal hair coats.

EMS Vs PPID
PPID and EMS share several similarities. Both are endocrine disorders. Both are associated with horses that have a history of acute or chronic laminitis, especially seasonal or pasture-associated. The onset of laminitis in both disorders has been related to underlying insulin dysregulation. On rare occasions, EMS and PPID can occur concurrently in horses. Hormonal testing is required to properly diagnosis both EMS and PPID. 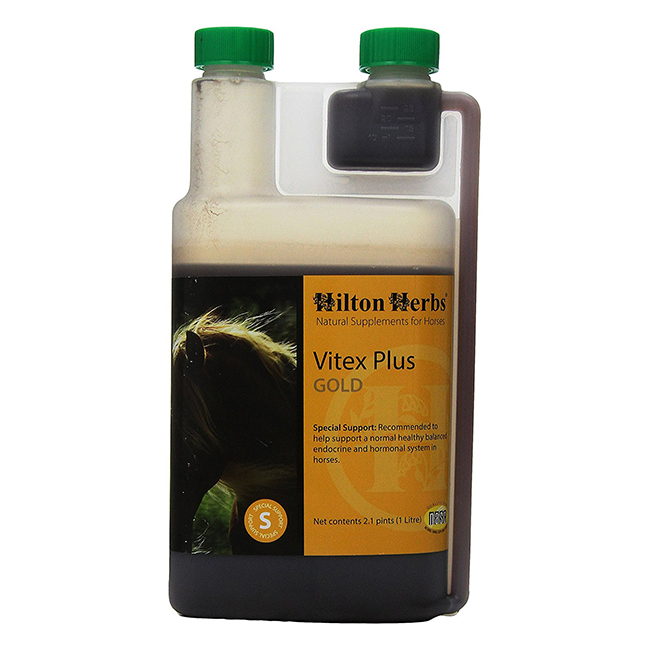 PPID predominately affects older horses over the age of 15, however it has also occurred in horses as young as 7.