Dermatophilosis (rain rot) is one of the most common skin infections of horses, resulting in pustular crusting and matting of the hair coat. It is caused by Dermatophilus congolensis, which is an actinomycete, a fungi-like bacteria which is predominately found in soil. The organism is especially attracted to warm, damp conditions. It is most often seen in horses living in areas with a wet, mild climate or in dry regions which develop a large amount of seasonal moisture.

D. congolensis is able to infect multiple animal species, many can act as reservoirs. It is maintained in environments by living within chronic skin lesions of carrier animals, which become reactivated with excessive exposure to moisture. In order to infect horses, there needs to be a break down of the skin defensive barrier, such as that caused by: What it looks like
Papules initially develop, which turn into pustules. The hairs become matted together and form thick crusts, which can easily be removed in clumps. The underlying skin is reddened, scabby, with mild erosions or evidence of proliferation and exudate.

Matted haircoat, which comes out in clumps 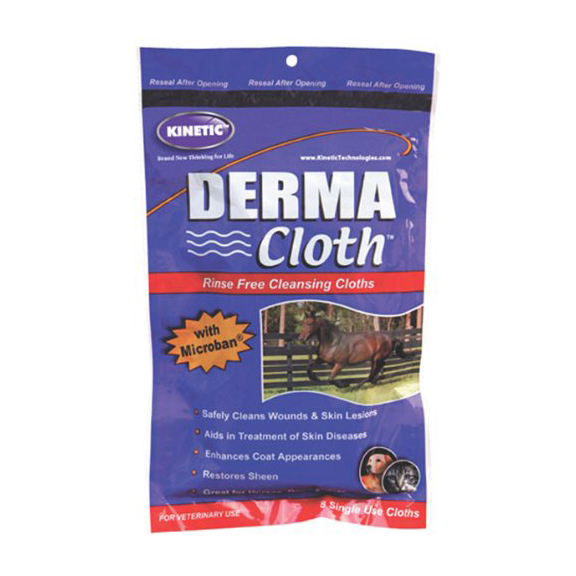 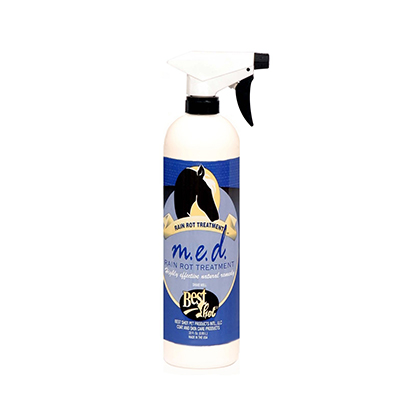 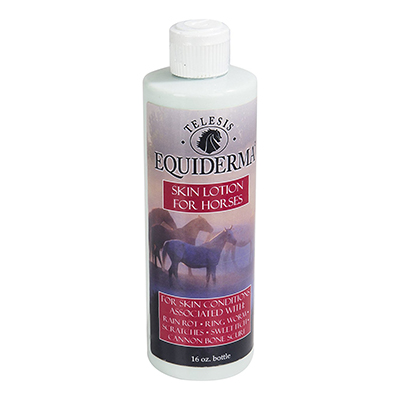 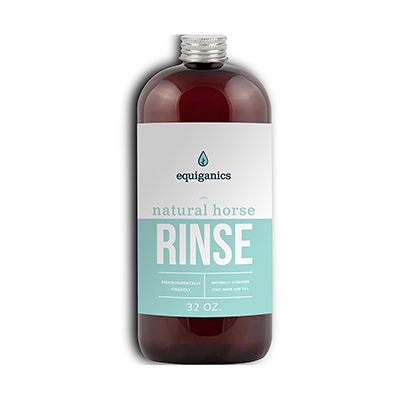 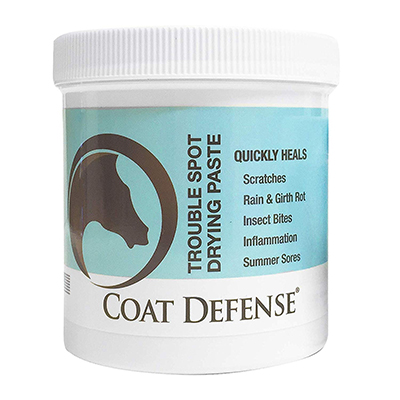 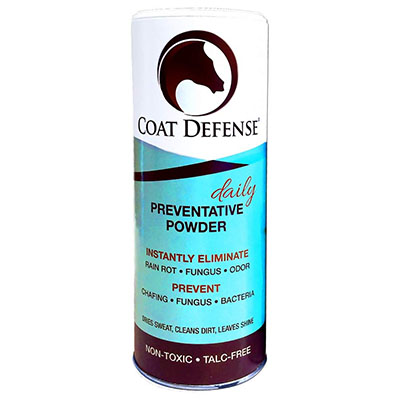