WNV is an arbovirus which is maintained in a primary enzootic cycle involving mosquitoes (Culex spp.) and wild migratory birds. Migratory birds may carry the virus to new regions and the mosquitoes spread it. In temperate regions, mosquitoes hatch in the late spring and feed on birds through the spring and summer so that the virus population in birds and mosquitoes is much ampliﬁed by late summer/early autumn. At that time, certain populations of mosquitoes which serve as “bridge vectors” also feed on humans and horses and other mammals, as well as on birds, creating a secondary cycle that can lead to clinical disease outbreaks of WNV in humans, unvaccinated horses, and possibly other animals.

What are the symptoms of WNV in horses?

Clinical signs of WNV are often highly variable, including their duration. Of those horses that survive the course of the disease and appearing as if they fully recovered, 30% will have a relapse in clinical signs within 7 to 10 days. Overall, 30% of horses affected by WNF will eventually progress to complete paralysis of one or more legs. Most horses end up getting euthanized for humane reasons or they may suddenly die. The most common symptoms found in horses infected with WNV include:

How do horses get WNV?

WNV is transmitted to horses through mosquitoes. Other arthropods such as ticks and lice might also have minor roles in transmission. Over 25,000 clinical cases of WNV have been diagnosed in horses. Cases occur during peak mosquito activity months in northern climates and is year-round in tropical and subtropical climates.

What is the incubation period for WNV?

The incubation period for WNV is 3 to 15 days. The majority of infected horses don't present any clinical signs. The mortality rate is approximately 1 in 3 clinically affected unvaccinated horses.

How is WNV diagnosed?

The diagnosis of WNV is currently based history (whether or not the horse has received the vaccination), clinical signs, and laboratory tests which demonstrate one or more of the following results: 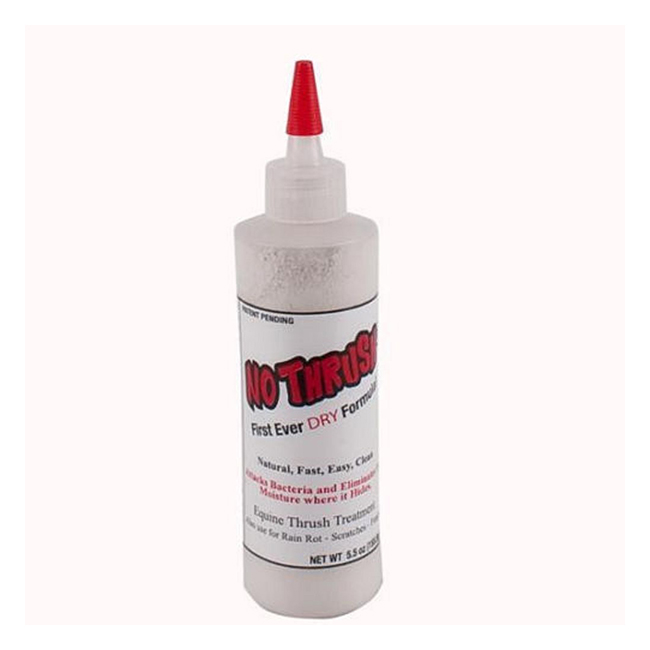 Approximately 30% of horses with clinical signs of disease die spontaneously or are humanely euthanized. The other 70% recover within 3-7 days, 10% of those have long-term complications involving weakness and ataxia.