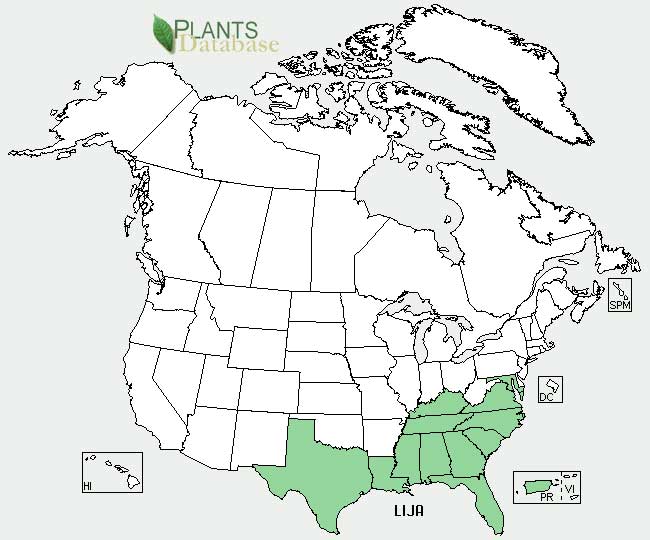 Wax Leaf Ligustrum
6/ 10
Japanese privet (Ligustrum japonicum) is an evergreen shrub or small tree that is native to Japan and eastern Asia. It was introduced into the United States in 1945 as an ornamental.

All parts of L. japonicum contain syringin (ligustrin), which is an irritant glycoside. If ingested, it disrupts the horse's gastrointestinal system and can cause colic and renal damage.

Japanese privet has opposite green, leathery leaves, usually oblong or ovate with smooth margins. June through July, L. japonicum produces clusters of small fragrant, showy, white funnel-shaped flowers which ripen into drooping clusters of blue-black wax-coated berries. The berries mature in September to October and persist through the winter.

CHEMICAL CONTROL: Spraying the foliage with a 2% solution of glyphosate or triclopyr and a 0.5% nonionic surfactant. Ideally, spraying should take place in the late fall or early spring when temperatures are above 65 degrees Fahrenheit and many native species are dormant.