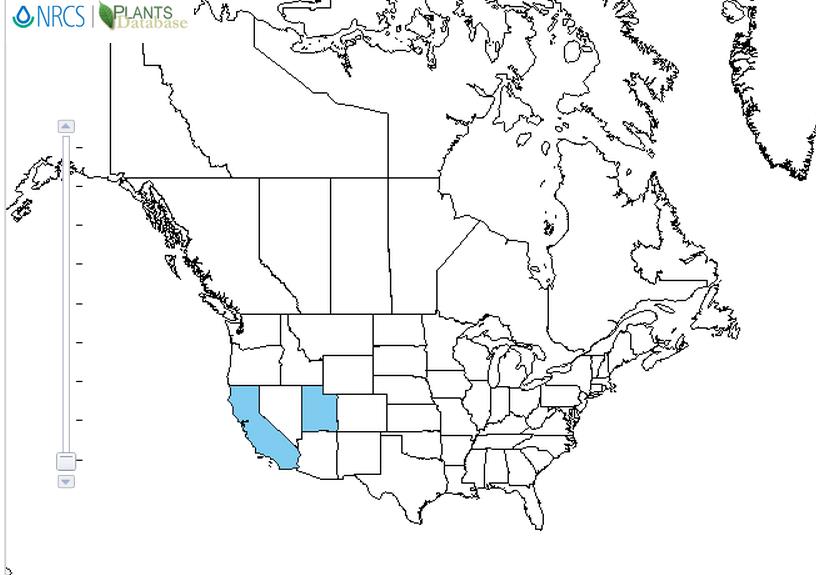 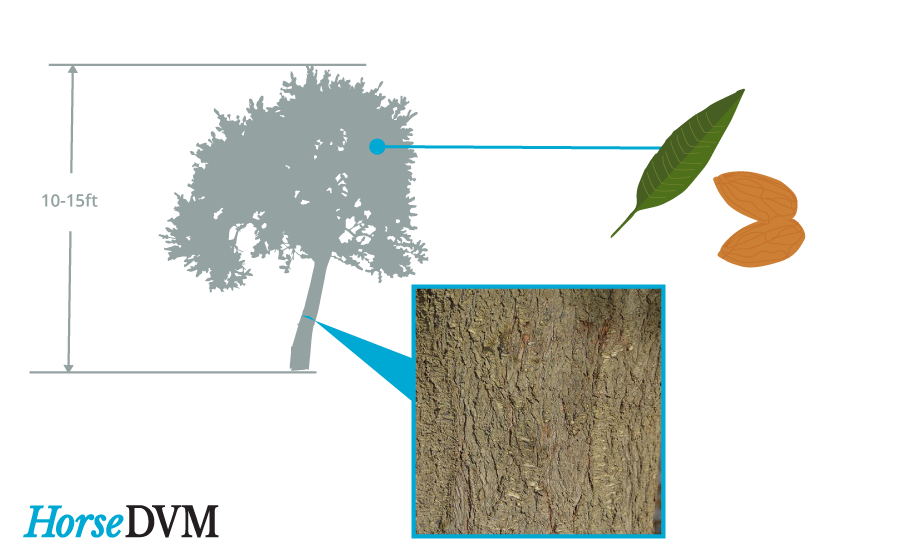 P. dulcis appear similar to the peach tree. The bitterness of almond is determined by the amount of the cyanogenic diglucoside, amygdalin in the plant tissue.