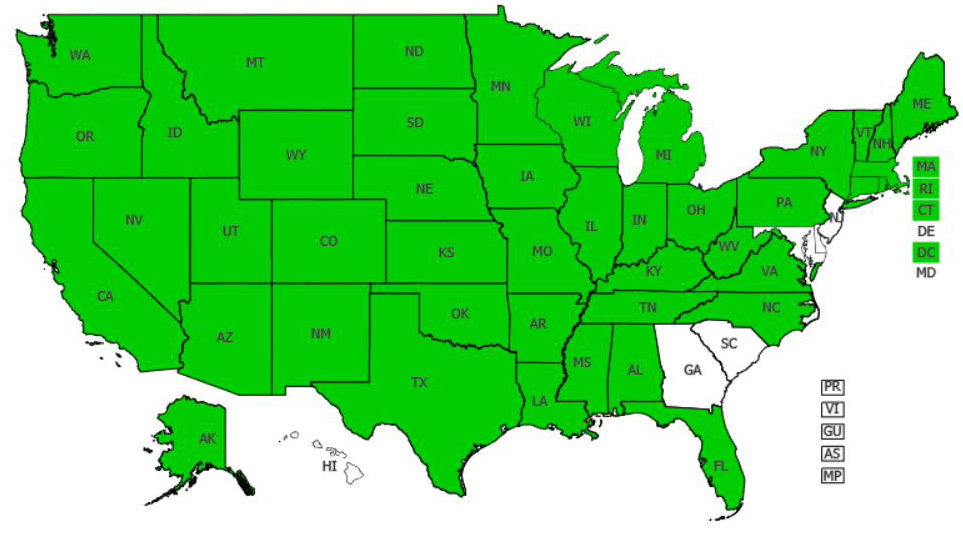 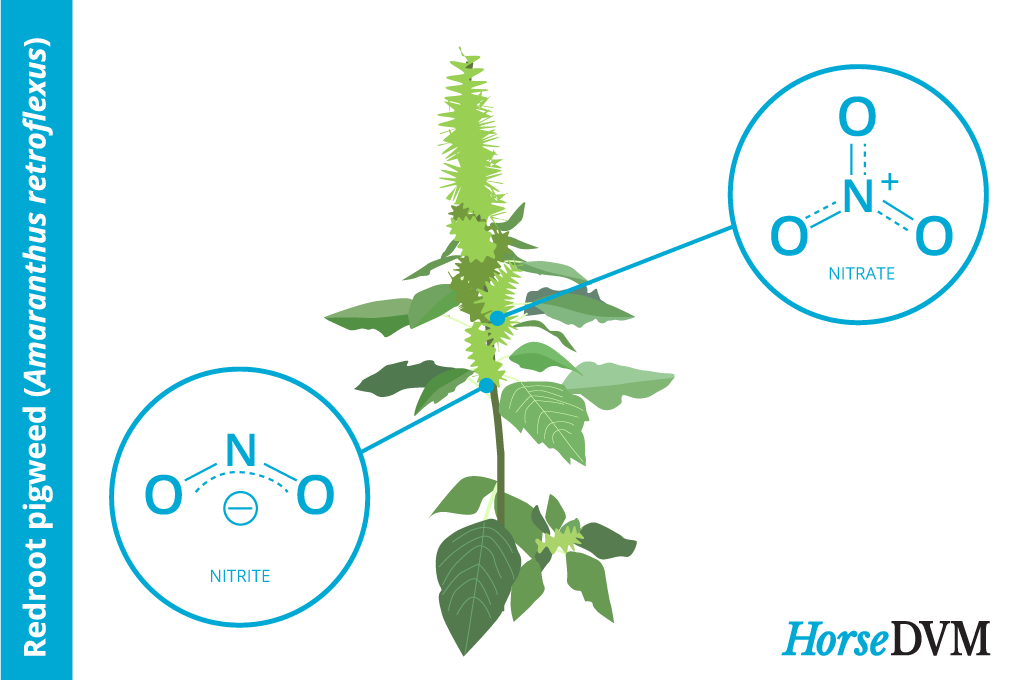 The reddish or pinkish taproot is shallow compared with the size of the weed. The erect stems are green to slightly reddish and have many branches. Lower portions of the stem are thick and relatively smooth; upper portions are very hairy. It is drought tolerant and thrives in hot temperatures. There is also evidence that it releases chemicals that interfere with the growth of nearby plants.

Toxic components
Redroot pigweed is a nitrate accumulating plant, having the potential to cause nitrate poisoning in horses, under certain environmental conditions. Nitrate levels are at their highest just prior to flowering, following droughts, and if treated with herbicides.

CHEMICAL CONTROL: Glyphosate is effective as a spot spray. Preemergents such as trifluralin may also be effective.