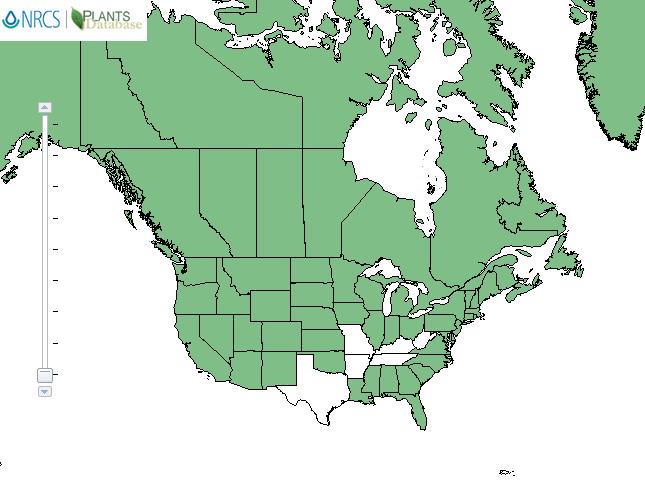 Arrowgrass is more toxic when stressed or damaged due to frost, wilting, stunting or physical damage (mowing, chopping, etc).

Plants lose their toxicity with drying. Highest concentrations of poison are in newly developing leaves and during and just after a drought. Arrowgrass growing under drought conditions has been found to be 5 to 10 times as toxic as those plants that have been partially submerged throughout the entire growing season. Death occurs within minutes of ingestion.