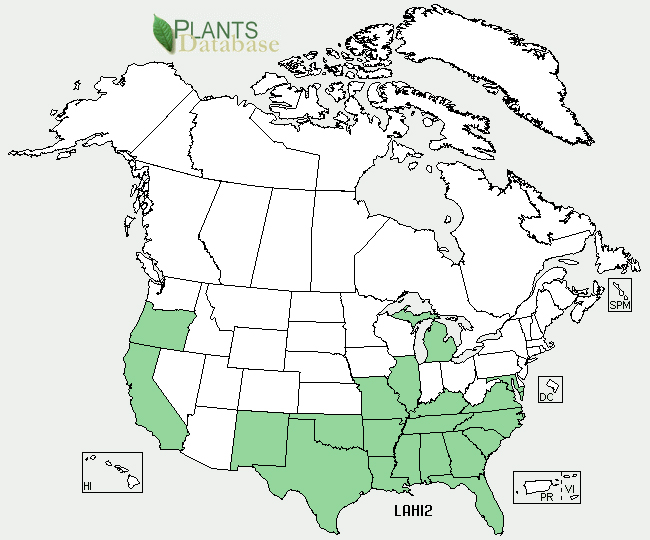 Lathyrism, Singletary Pea, Hairy Vetchling, Austrian Winterpea
7/ 10
Caley pea (Lathyrus hirsutus) is an annual climbing vine of the Fabaceae family. The seeds from the Lathyrus genus are known for their toxicity, and ability to cause lathyrism if ingested in large quantities. Poisoning signs may occur within days after consumption, by eating contaminated hay, particularly Bermuda hay, or by grazing on it in pastures. Drought conditions during plant growth may increase the plant's toxicity. 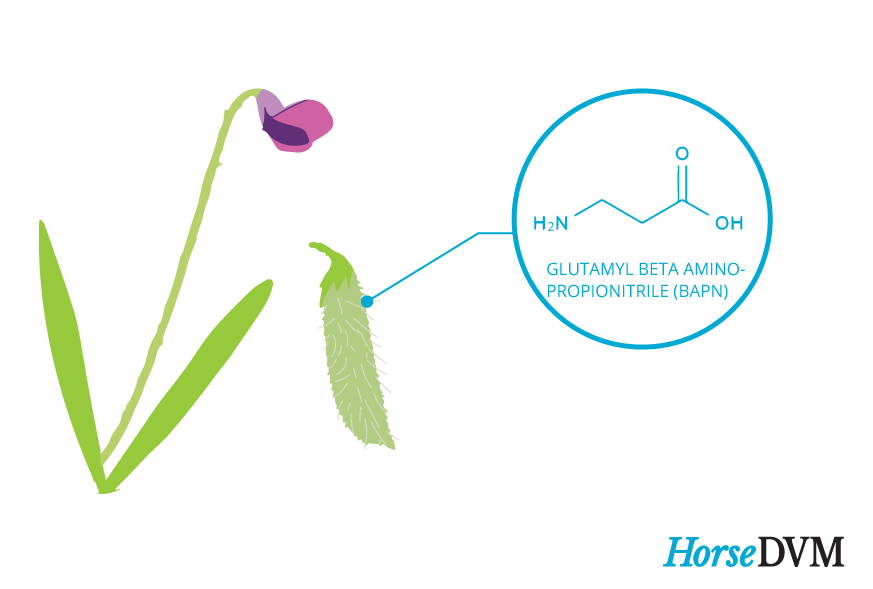 L. hirsutus appears quite similar to Hairy vetch (Vicia spp) as it produces the same showy purple flowers and has similar-looking vines and seedpods. L. hirsutus is one of the earlier plants to flower in the spring, with flowers emerging as soon as March in California and into May/June in other areas. It will usually remain in bloom for 1-2 months. L. hirsutus's seedpods are flat-sided, oblong, dull brown, and taper at the tips. They are covered with long hairs that eventually become stiff in texture. The seedpods are initially green, but eventually turn brown and split open to release the seeds.

Poisoning cases
In 2015, 22 horses were poisoned from eating Bermuda grass hay that contained large quantities of dried L. hirsutus that was baled in with the hay. Horses developed an incoordinated gait and mild neurogenic muscle atrophy.