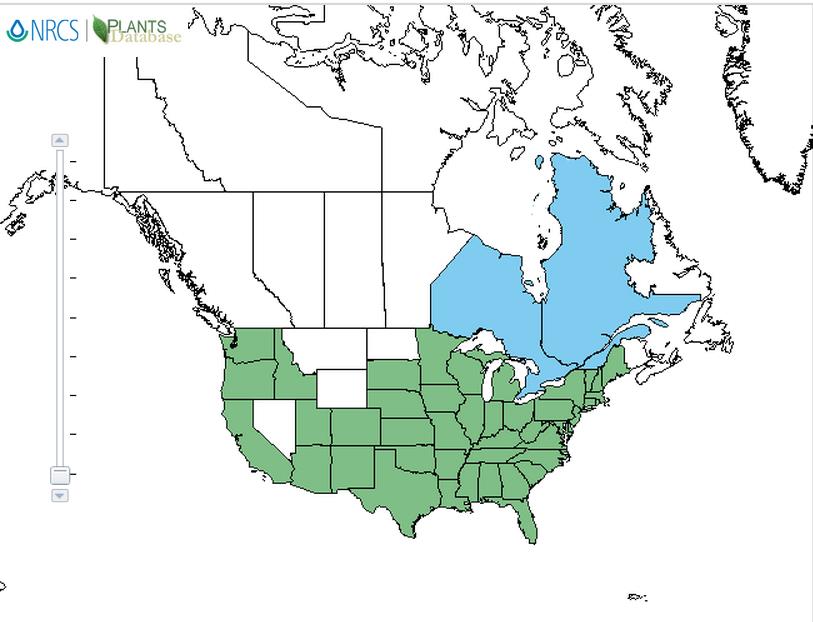 Carolina Nettle, Bull Nettle, Devil's Tomato, Devil's Potato, Apple Of Sodom
6/ 10
Carolina nightshade (Solanum carolinense), also known as horsenettle, is a perennial weed that is a member of the nightshade (Solanaceae) family. It is a common contaminate of horse pastures and poor quality hay bales in the southeastern United States. When in pastures, horsenettle is often difficult to get rid of, due to it's deep roots and prickly stems and leaves.

Horse nettle is poisonous to horses in fresh or dried form, as it contains highly toxic alkaloids, the most meaningful being solanine. Solanine is a glycoalkaloid that affects the horse's central nervous system and gastrointestinal tract. Horses generally won't eat this plant unless they have nothing else to eat.

MECHANICAL CONTROL
Mowing at thirty-day intervals. The best time for the first mowing is right after horsenettle has come into full bloom, about thirty days after shoot emergence Root reserves are at their lowest right after flowering, and forcing the plant to produce new top growth will further deplete its energy reserves. Continually cutting off the top growth during regular hay harvest will weaken the root system, making it more vulnerable to herbicides. Rotating an infested field into grass or clover hay for one year allows this combination of treatments.