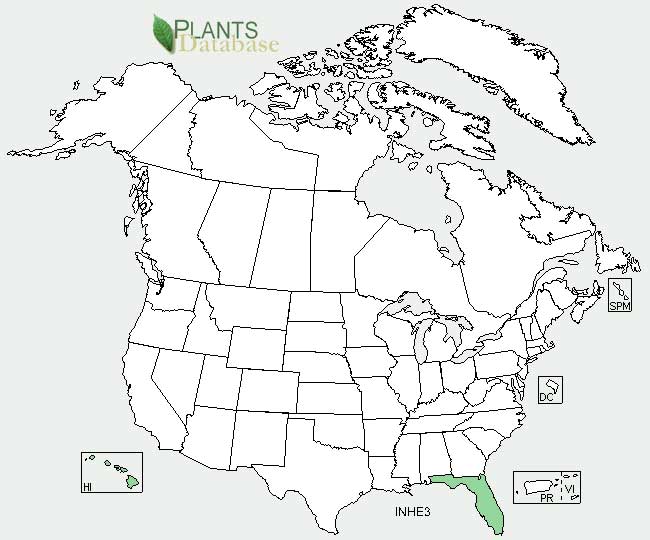 Toxic components
All parts of the plant contain high concentrations of the non-protein amino acid indospicine, in its free state, which is a specific antagonist of arginine and an inhibitor of protein synthesis. In addition to indospicine, the leaves and stems (but not the seeds) contain beta-nitropropionic acid (3-NPA). Beta-nitropropionic acid is a type of mycotoxin, which is an irreversible inhibitor of succinate dehydrogenase that produces adenosine triphosphate (ATP) depletion in cerebral cortical explants. It is associated with motor disorders in horses.

Clinical signs observed appear similar to that seen associated with Birdsville disease in Australia, and I. hendecaphylla poisoning observed in the United States. Often, without treatment, horses will die two to four months after they first develop clinical signs.