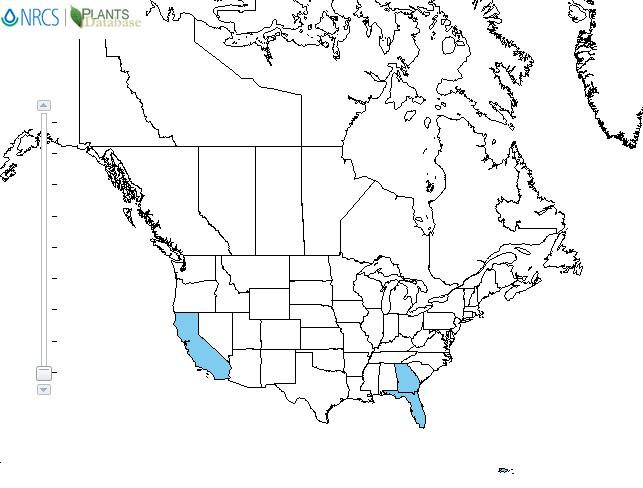 Basket Asparagus, Bushy Asparagus, Emerald Feather, Fern Asparagus, Ground Fern, Protasparagus, Regal Fern, Smilax, Sprenger's Asparagus
2/ 10
Emerald feather (Asparagus aethiopicus) is a branching perennial herb that is commonly used as a ground cover or in container plantings. A. aethiopicus is native to South Africa. It has been introduced to many tropical and subtropical regions worldwide, where it is often used as an ornamental. It is also considered an invasive weed in many areas, including Hawaii and Florid as well as different parts of Australia. A. aethiopicus has tough green aerial stems that are covered with spines and leaf-like cladodes as leaves. A. aethiopicus flowers are white or pale pink and very fragrant, small and hardly noticeable. Flowering lasts for roughly two weeks during the summer. The fruit is bright red in color and contains 3 seeds per fruit. Birds are highly attracted to the fruit and aid in the dispersal of asparagus fern.

Toxic components
A. aethiopicus has been known to cause contact dermatitis in horses, if rubbed up against parts of the plant.

PHYSICAL CONTROL: Cutting provides some control, although application of an herbicide may be required to control resprouting. Completely remove all roots from the ground.

CHEMICAL CONTROL: Glyphosate at 1% solution with 0.25% surfactant has shown good control. Retreatment will probably be necessary to provide complete eradication.