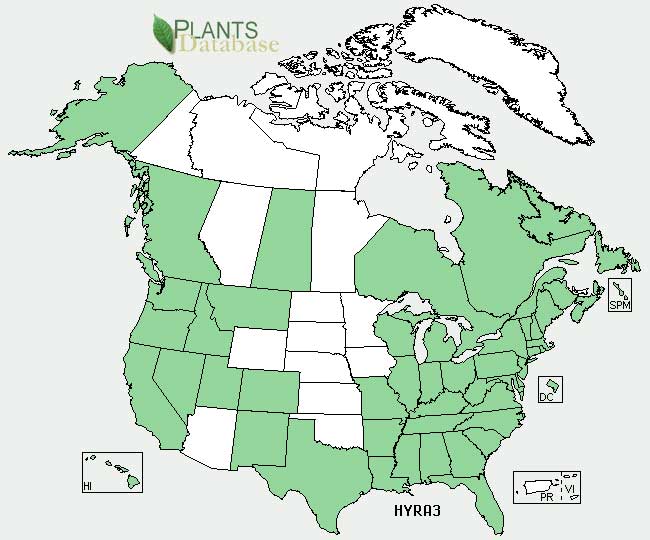 Catsear, Flatweed, False Dandelion, Hairy Cat's Ear, Dandelion
5/ 10
Catsear (Hypochaeris radicata ) is an erect perennial which looks very similar to dandelion (Taraxacum officinale). It is native to Europe, Asia, and North Africa but has been introduced to other regions worldwide. Catsear is most commonly found growing on sandy or gravely soils.

Catsear is palatable to horses, and as such they will seek it out when found growing in horse pastures. Catsear's leaves are also more distinctly lobed than dandelion. 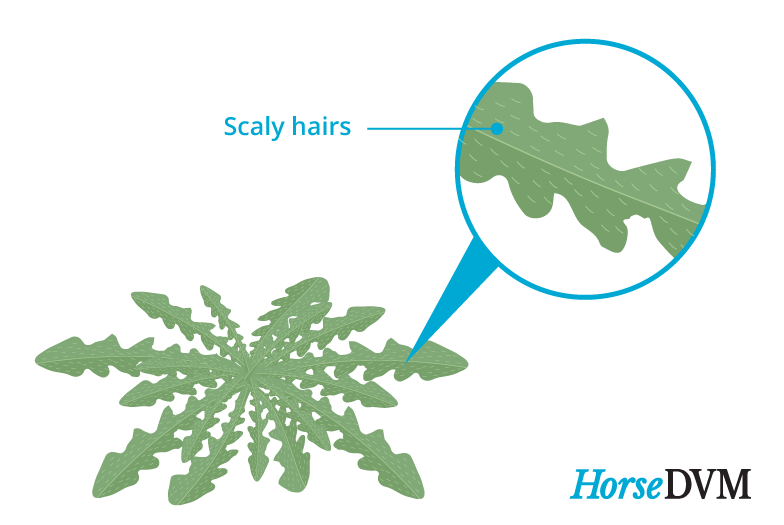 Catsear has been associated with horses developing Australian stringhalt, characterized by spasmodic hyperflexion of one of both hind legs. Catsear looks similar to common dandelion, and has a rosette of basal leaves and multiple branching flower stems.

MANUAL CONTROL: Scattered plants in lawns can be spaded out below the crown in early spring or as soon as the leaves appear. A badly infested field should be cultivated 1 to 2 years before reseeding.

CULTURAL CONTROL: Rotating legumes with row or cereal crops is the most practical way of controlling common catsear in legume fields.