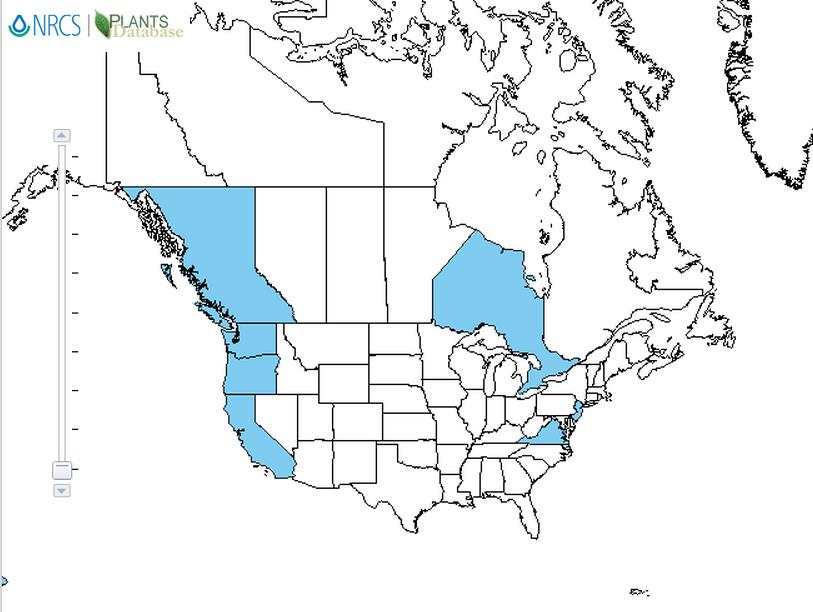 English Holly, European Holly, Inkberry, Oregon Holly, Winterberry, Acebo Comun, Houx, Alloro Spinoso, Housson
4/ 10
American holly (Ilex opaca) is a small, conical or oval-shaped evergreen tree or large shrub that is native to the eastern United States. American holly is seen commonly growing in the wild and also placed as an ornamental for landscaping and as a screen. It's branches (along with it's berries) are often used during the holiday season for decorations.

Toxic components
American holly's berries are mildly toxic to horses if ingested. They contain several toxins which include saponins, terpenoids, sterols, alkaloids, and cyanogenic glucosides. The concentration and types of toxins varies depending on the growth stage of the berries. Highest concentrations of the saponins decrease as the fruit ripen, while the concentrations of tannins increase.