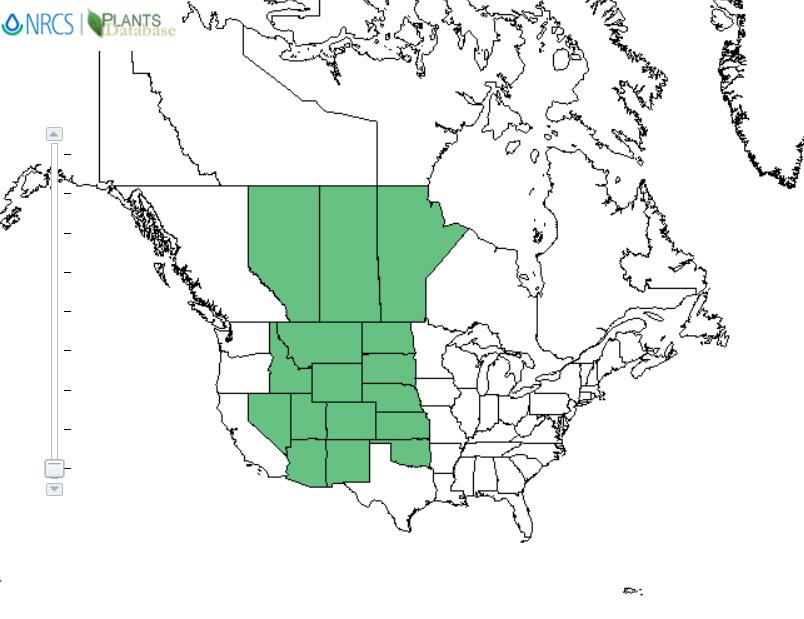 Two-grooved Milkvetch, Silver-leafed Milkvetch
8/ 10
Milkvetch (Astragalus bisulcatus) is a perennial herb of the Pea (Fabaceae) family, and a specific type of locoweed. Milkvetch is native to central and western North America and parts of Canada. Milkvetch has purple showy, pea-like flowers and a thick woody root-stock stem.

Hyperaccumulation of Selenium (Se).
A. bisulcatus has the ability to accumulate high amounts of selenium. Seeds contain the highest Se concentrations of all the organs of Se hyperaccumulator plants, followed by the flowers, followed by stems, leaves, and roots. The elevated levels of selenium in A. bisulcatus can cause acute or chronic selenium toxicity in horses. Due to the presence of swainsonine, animals usually present with symptoms of both selenium poisoning and locoweed poisoning.