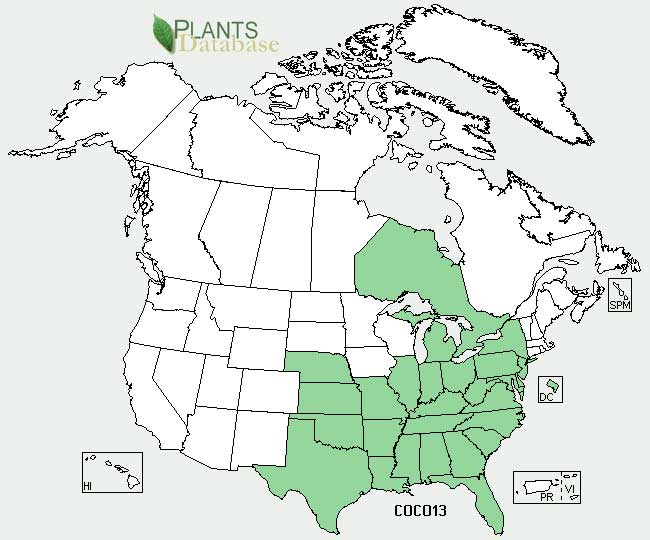 Creeping Crofton Weed, Small Crofton Weed, Cat's Paw, River Eupatorium, White Weed
8/ 10
Mistflower (Ageratina riparia) is a low-growing, multi-branched, spreading herbaceous perennial that is native to Mexico and the Caribbean. It has been introduced to subtropical and tropical regions worldwide. A. riparia is often found growing in sheltered, moist areas, such as damp hillsides among rocks, waterways, roadsides, disturbed sites, pastures, gullies, rainforest clearings, and shaded deep creek banks. A. riparia is considered to be an aggressive, invasive weed in many regions of the World, where it threatens many rare and endangered native plants.

All parts of A. riparia are toxic to horses, resulting in Numinbah horse sickness. The specific toxin responsible for poisoning has not yet been identified, however it has a cumulative effect on horses. Symptoms of poisoning may start to develop anywhere from a couple weeks to several months from when the plant was first ingested by the horse. The toxins damage the lung tissue, resulting in permanent damage to the respiratory system. Horses tend to like the taste of A. riparia, so it is important to be diligent about removing this plant from pastures where horses might graze. A. riparia is most toxic when it is in full bloom.

MECHANICAL CONTROL: Pull out small plants and ensure proper disposal by burning them or putting them into plastic bags to rot down.

Cultivation, grubbing, hoeing and burning where appropriate followed by planting of competitive pastures, or replanting with native vegetation, will control mistflower. However, mechanical methods other than hand pulling may not be feasible in steep, rocky hillsides or over large areas.

BIOLOGICAL CONTROL: A white smut fungus Entyloma ageratinae which is a proven biological control agent in other countries is now present in Australia. This smut is causing severe damage to mist flower infestations.