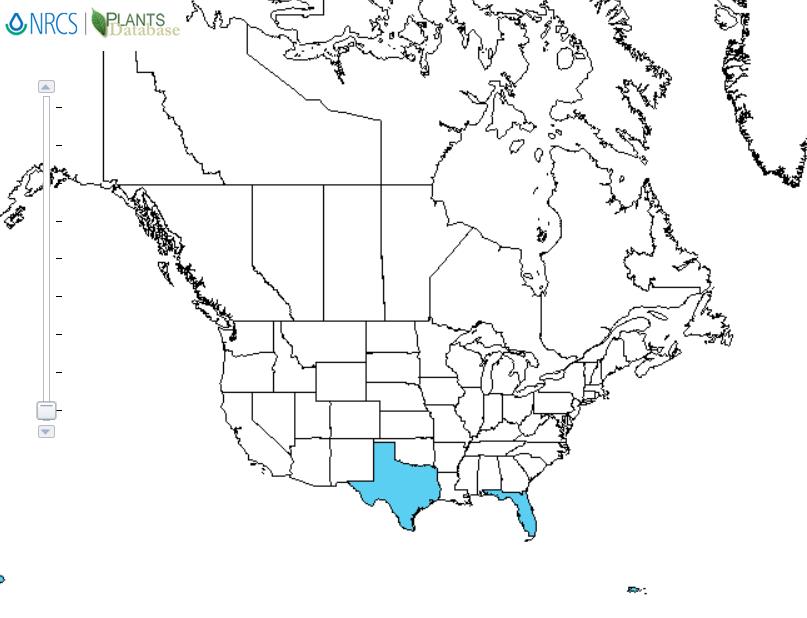 Missionbells, Christmas Bells, Mother Of Thousands, Mother Of Millions, Devil's Backbone, Chandelier Plant
9/ 10
Mother-of-millions (Kalanchoe delagoensis also referred to as Bryophyllum delagoense) is a herbaceous perennial succulent, popular due to it's bizarre and intriguing appearance. K. delagoensis is native to Madagascar and has been introduced as an ornamental, in which it has escaped from cultivation in many subtropical and tropical regions worldwide. K. delagoensis produces orange-red bell-shaped flowers that grow at the top of the upright stems, which bloom from May to October.

K. delagoensis is well adapted to water-stressed environments and has become invasive in parts of the United States, West Indies, Africa, and Europe. In Australia, K. delagoensis is considered highly invasive and is a serious pest due to its threat to livestock.

MANUAL CONTROL: For small areas, pull up plants by hand and burn on a wood heap. Alternatively, bag the plants and dump them in a bin, the contents of which are buried at your councils refuse tip rather than being recycled into mulch. Partially burnt plant material remains palatable and highly toxic to stock.

FIRE CONTROL: When suitable (e.g. after grading firebreaks), burn infestations and the accompanying debris on which these plants thrive. This is the most economical form of control, encourages grass competition and lessens the problem for following years, requiring only spot spraying with selective herbicides.

CHEMICAL CONTROL: The best time for treatment may be when the plants are flowering. Herbicides registered for control in Queensland are: 2,4-D (70 ml/10 L water or 7L / 1000L per ha); picloram + triclopyr; fluroxypyr ( 600 ml /100 L water); and picloram + triclopyr + aminopyralid.