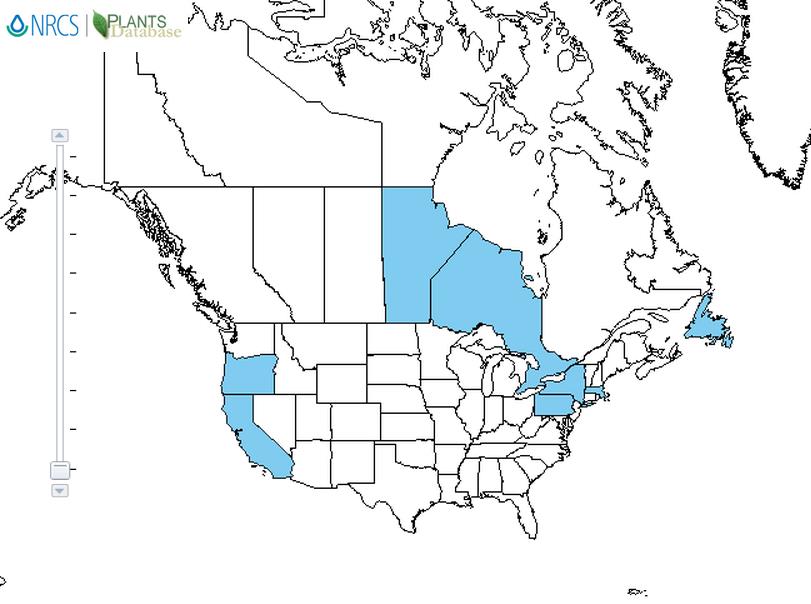 Salvation June, Lady Campbell Weed, Purple Bugloss, Riverina Bluebell
9/ 10
Paterson's curse (Echium plantagineum) is a broadleaved, herbaceous, winter annual which has been associated with many horse deaths over the years. It is native to the Mediterranean and Africa, but it found worldwide. It is listed as a noxious weed in all states of Australia, and described as invasive in South Africa, in the state of California in the United States, and countries of South America. E. plantagineum produces numerous seeds that can accumulate in the soil and remain dormant for several years. The root system usually consists of one taproot, or sometimes several taproots, branching freely into a network of finer roots.

E. plantagineum contains over 10 types of pyrrolizidine alkaloids, particularly echiumine and echimidine, which are at higher levels in rosettes and vary in toxicity depending on the soil type, soil fertility and climate. These alkaloids can cause cumulative chronic liver damage, especially if substantial amounts are eaten over a prolonged period of time. E. plantagineum is usually unpalatable to horses, but they will eat it if there is little else to eat.

PHYSICAL CONTROL: Slashing does not kill Paterson’s curse outright but can delay and suppress flowering. Slashing forces the plant to regrow, using up reserves stored in the root system and weakening the plant.Paterson’s curse needs to be slashed regularly (fortnightly or monthly) during flowering as curse plants regrow quickly from the crown after slashing. Slashing should only be considered as a short-term control tool and should be used in combination with other control measures.

Hand weeding, either by pulling Paterson’s curse plants out by hand or digging plants out using a hoe or shovel, is very effective on single plants, small patches or other situations where labour is not limiting. Paterson’s curse does not regenerate from small root segments left in the ground.

The best time to pull or hoe plants is before they begin to flower. If removal occurs after flowering has commenced, it is important that plants are removed from the site prior to the seeds dropping to the ground and that the plants are burnt so that developing seed does not replenish the soil seed bank. Viable seed is capable of developing on Paterson’s curse after plants have been pulled.

Burning will kill many Paterson’s curse seeds and stimulate others to germinate. However, follow-up treatment with cultivation or herbicides may be required. Burning is generally only a suitable control method when it can be incorporated as part of seedbed preparation for pasture or crop establishment. In established pastures, burning has a more detrimental effect on the pasture than on the weed.