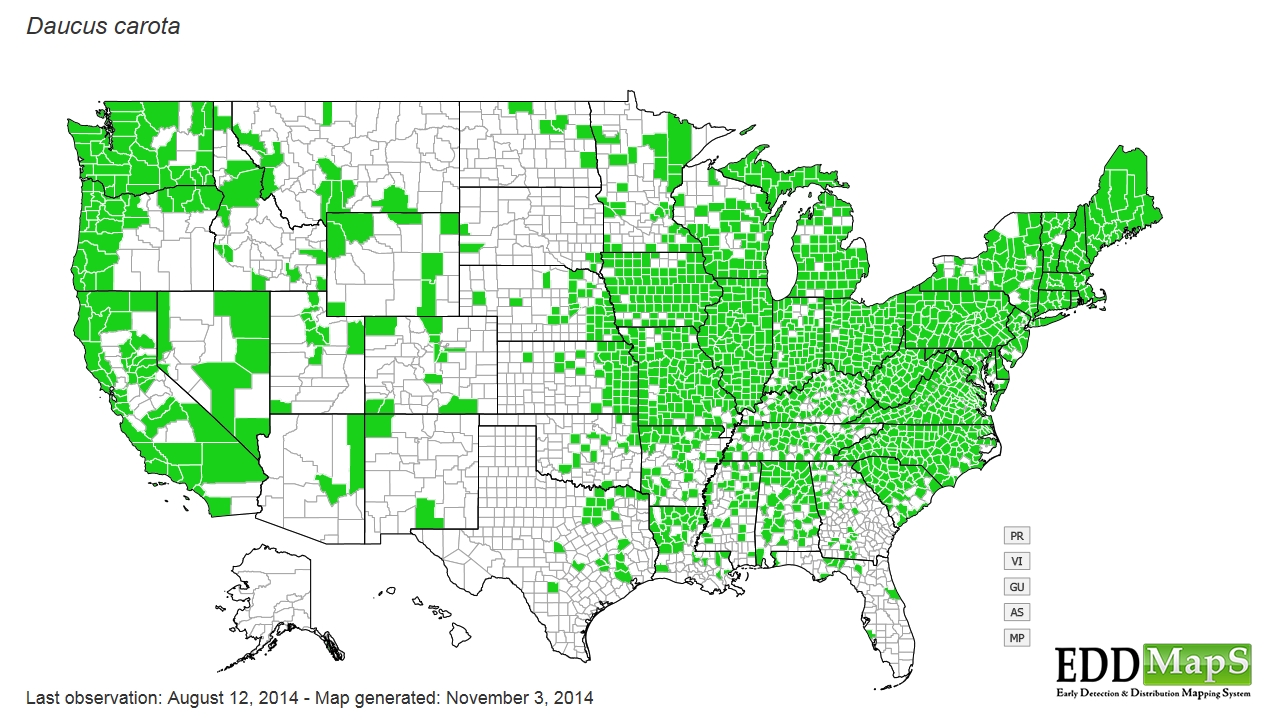 Greater Ammi, Large Bullwort, Goutweed, Bishop’s Weed
1/ 10
Queen anne's lace (Daucus carota) is an deciduous biennial wildflower that is native to Europe and found commonly worldwide. It's flowers bloom from mid- to late spring through October and are predominately white, although sometimes can be pink, which one small red flower in the middle, which is representative of a droplet of blood from Queen Anne, whom the flower was named after.

Queen anne's lace is only mildly toxic to horses, responsible for mild contact dermatitis if rubbed up against, and nitrate toxicity under certain environmental conditions. Nitrates can be toxic to horses depending on the type of soil, availability and the form of nitrogen present in the soil, and various environmental factors. Sublethal effects may occur in from consuming as little as 0.5 and 1.5% nitrate.

Nitrates are converted to nitrite in the gastrointestinal tract. Nitrite causes the production of methemoglobin, a type of hemoglobin that cannot carry oxygen. Thus, the effects of nitrate poisoning result largely from oxygen starvation or, in effect, suffocation.