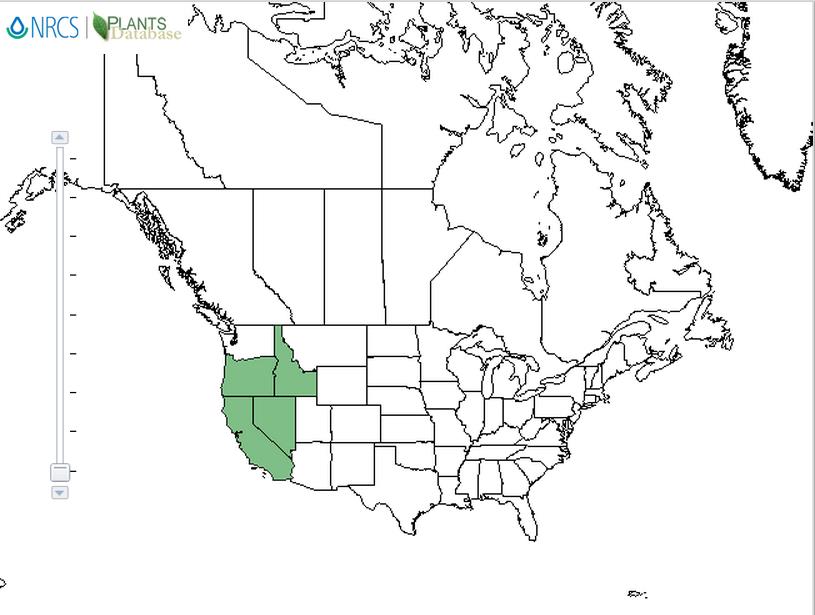 Toxic components
All parts of Ranger's button are toxic to all livestock, including horses but is rarely eaten. It is known to cause photosensitivity if brushed up against.