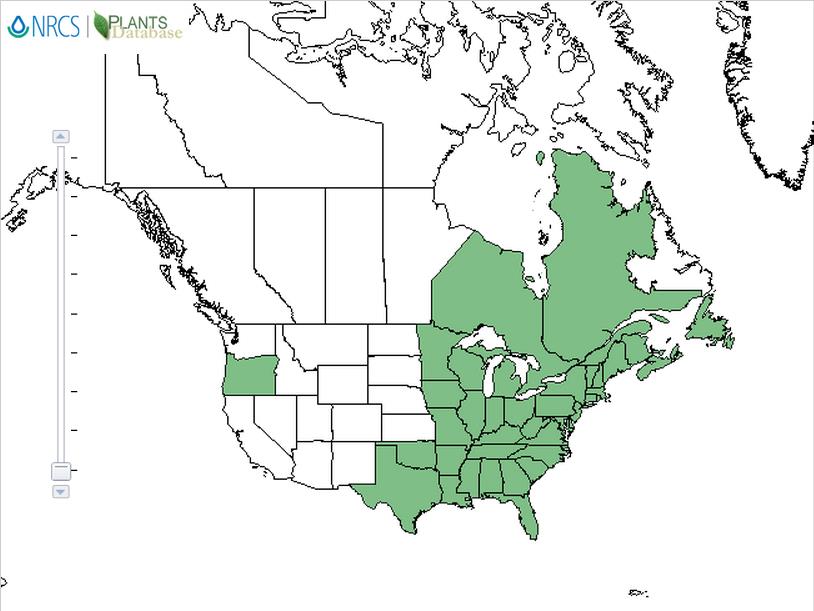 Swamp Maple, Scarlet Maple, Curled Maple, Soft Maple
9/ 10
Red maple (Acer rubrum) is a medium to large, deciduous, conical or oval-shaped tree from the Sapindaceae family. It is native to the northeastern United States and Canada, and is often found in or near pastures where horses are kept. 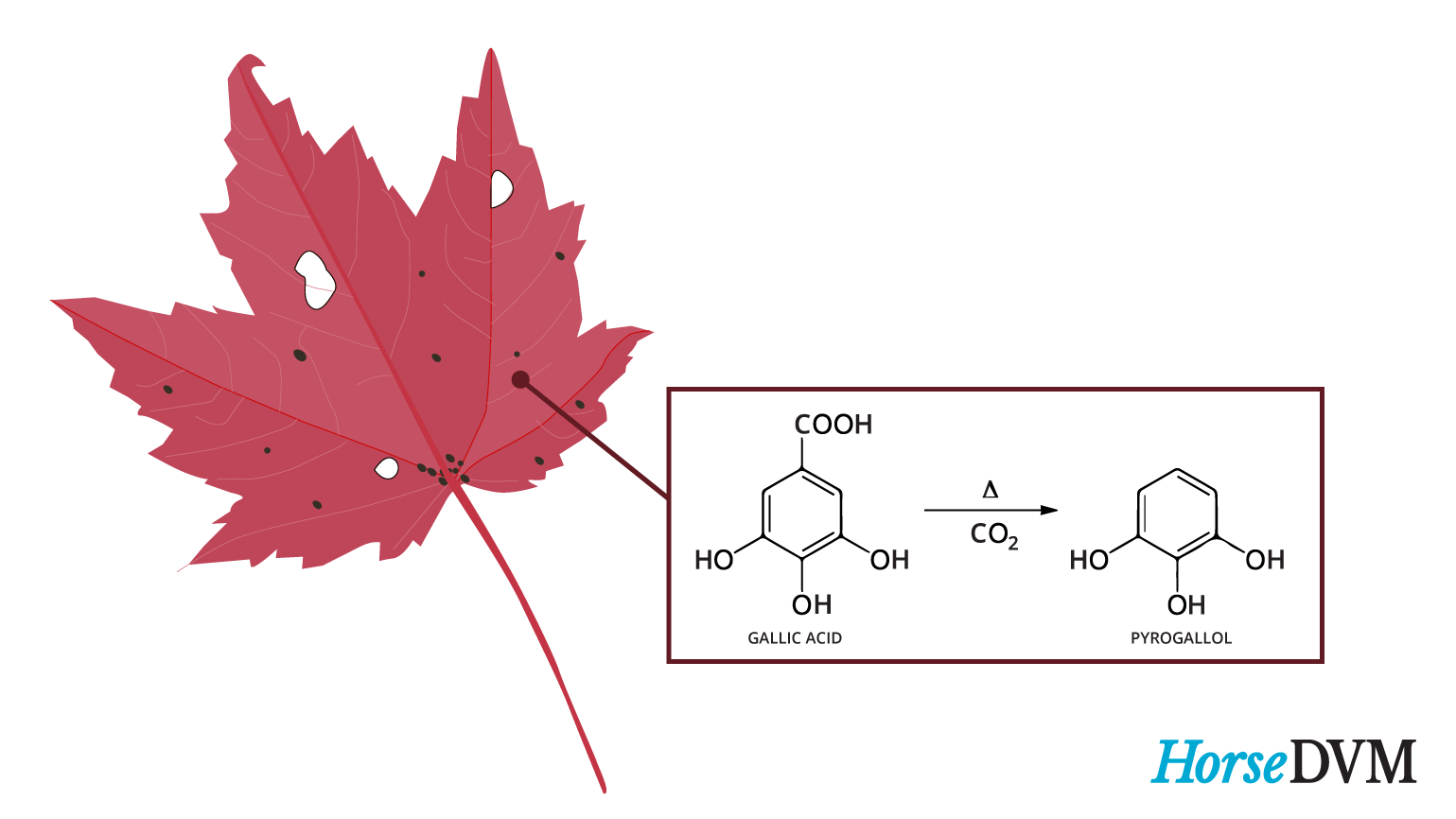 Red maple trees are well-known for their vivid leaf color change during the autumn, where leaves turn from green into various shades of red, orange, and yellow. There are many different varieties of red maple trees, and it is one of the most widely distributed tree species in eastern North America. Red maple is often one of the first trees to change color in the autumn.

Ingestion of partially wilted or dried red maple leaves is very toxic to horses, and it is one of the most common plant-associated poisonings in horses. Between 1981 and 2006, there has been more than 81 documented cases of Red maple toxicosis in horses living in the United States, caused by ingestion of wilted red maple leaves. The severity depends on the amount ingested, stage of decomposition of the leaves, species, tree age, horse age, and overall health status of the horse.

Toxic compounds
The toxic compounds responsible for causing Red maple toxicosis in horses are gallic acid and tannins (gallotannins) from the leaves of the red maple tree. The metabolism of the gallotannins and free gallic acid to pyrogallol by intestinal organisms such as K. pneumoniae and E. cloacae. These substances cause oxidative damage to horses' red blood cells, leading to methemoglobinemia and hemolytic anemia.