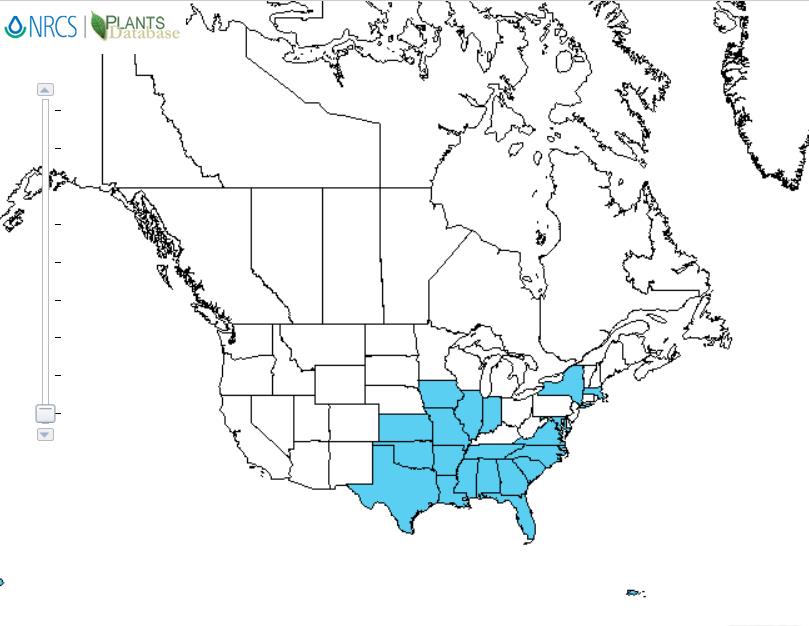 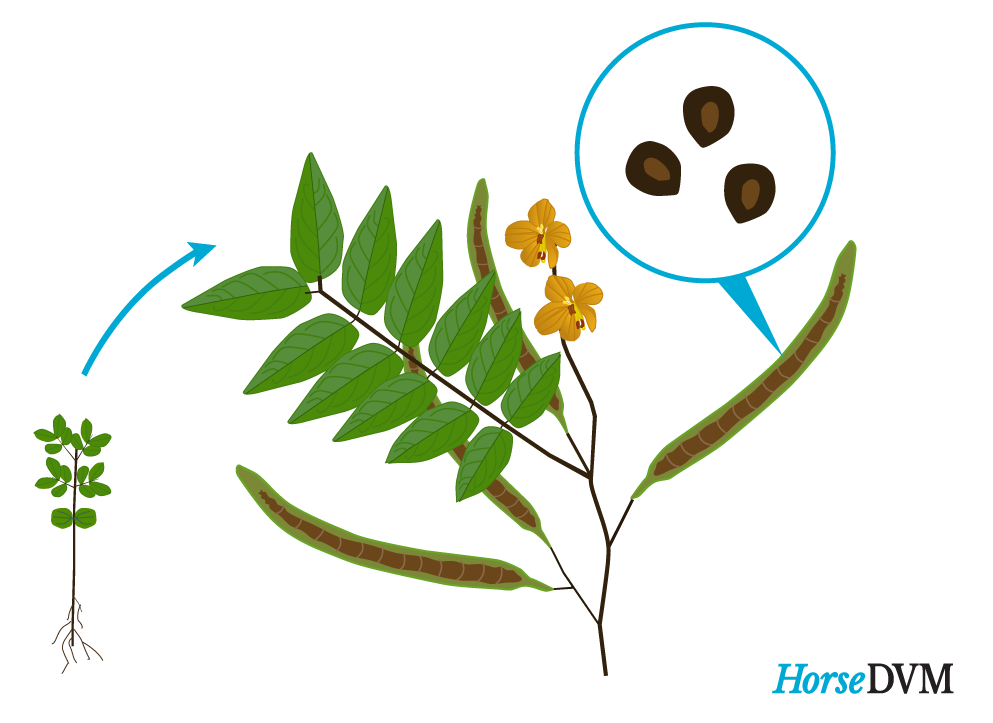 S. occidentalis has branched stems which are initially reddish-purple but turn greenish-brown as they mature. It produces clusters of bright yellow flowers and dark brown, flattened, sickle-shaped pods.

All parts of S. occidentalis are toxic to horses if ingested. 20 mares were poisoned from being fed ground corn that had been contaminated with 8% S. occidentalis. 60% of the affected horses (12/20) died as a result of the poisoning; 8 were found dead, the other 4 developed hepatic encephalopathy and either died or were put down after developing clinical signs. The other 40% of affected horses developed mild depression and decreased appetite.

MECHANICAL: Small infestations can be pulled by hand, however ensure all parts of the plants are removed from the ground.

CHEMICAL: is easily controlled by herbicides when in the seedling stage