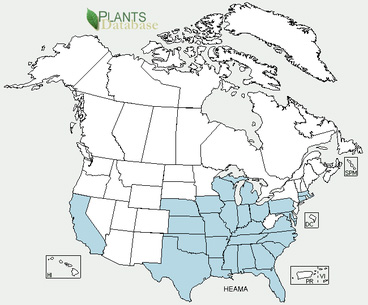 Yellowdicks, Yellow Sneezeweed, Spanish Daisy, Fiveleaf Sneezeweed, Bitterweed
4/ 10
Sneezeweed (Helenium autumnale) is a tall, coarse, early smooth perennial herb from the daisy (Asteraceae) family. It produces numerous yellow flower blossoms during the late summer months. It is native to the United States and Mexico and is found in subtropical to warm temperate climates. It is found throughout much of the United States, Texas north to Kansas and Missouri and eastward to the Atlantic coast. Sneezeweed is an opportunistic weed commonly found in horse pastures, open fields, roadsides and waste places. It tends to reproduce quickly and able to colonize areas where taller vegetation is scarce. In many cases, pastures can become overtaken by it, if the plant is not eliminated quickly. 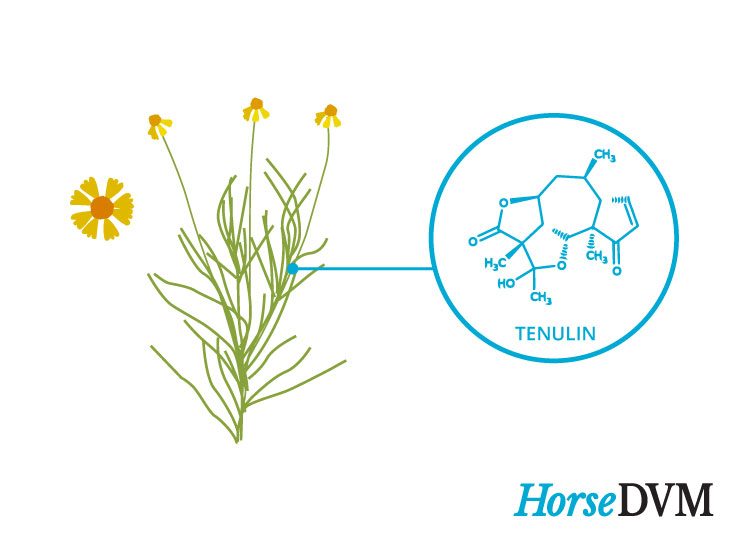 All parts of sneezeweed are poisonous to horses, however it is typically only eaten if no other food is available. Sneezeweed contains sesquiterpene lactones, which can cause digestive disturbances and neurological problems. The plant is toxic in fresh or dried form, and can sometimes contaminate hay bales.