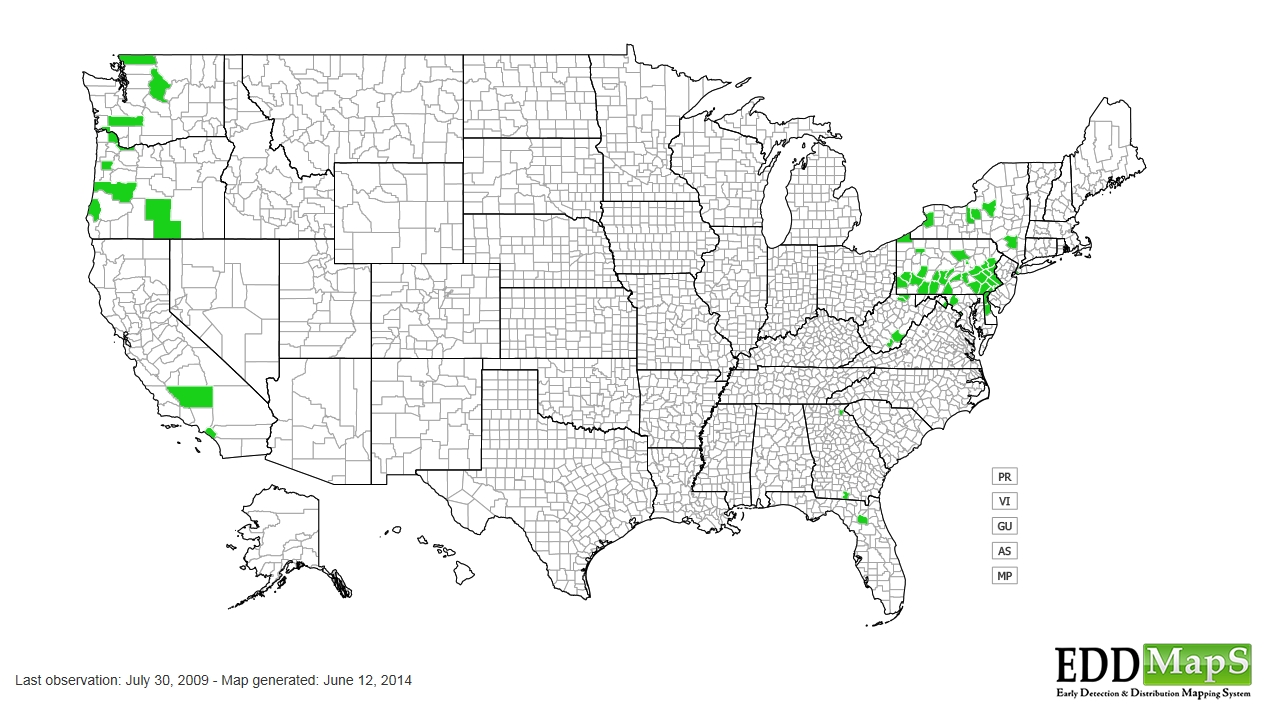 Nettle
2/ 10
Stinging nettle (Urtica dioica) is a herbaceous perennial plant belonging to the Urticaceae family. It is a fairly common species, distinguishable by the presence of its sharp stingers throughout the leaves and stems of the plant. U. dioica generally grows in moist, nitrogen-rich areas, preferring open, rich forests and disturbed sites. In the summer, U. dioica produces flower clusters which form at the leaf nodes along the stem, which later turn to seeds. It grows singly or forms dense colonies which grow from a rhizome root system. It is considered a weedy, invasive species in many areas of the world. 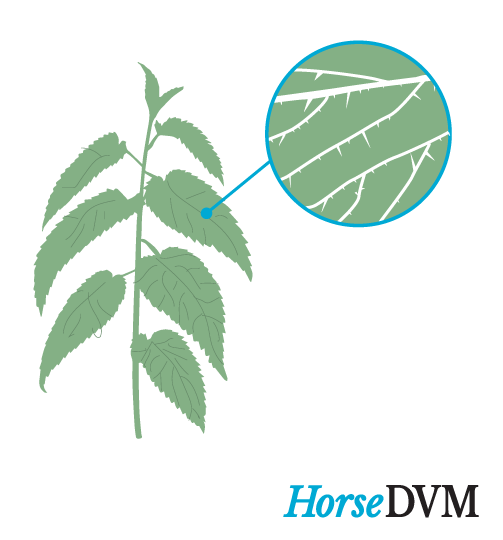 Toxic components
U. dioica is able to cause mechanical injury to the horse's skin and mouth, resulting from the trichome stingers. They contain irritant chemicals which it injects into the skin after the trichome breaks the dermal barrier.