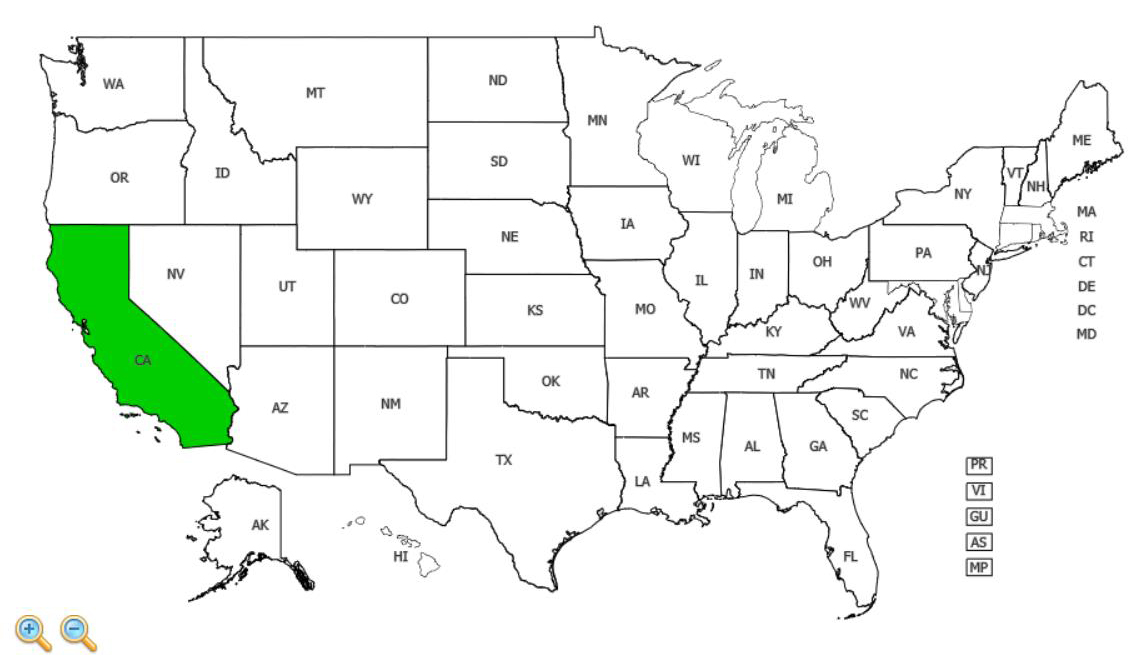 Red Chamomile, Adonis, Autumn Pheasant's Eye
8/ 10
Summer pheasant's eye (Adonis aestivalis ) is a small herbaceous perennial plant with large buttercup-like blossoms and soft, fern-like leaves. It is native to Europe and Asia, and was introduced to other areas of the world as a garden ornamental. In the United States, it has escaped cultivation in now grows in the wild as a weed in the western United States (California, Oregon, Washington, Idaho, Montana, and Utah), Missouri, and New York. Summer pheasant's eye grows abundantly in open forests and disturbed sites in these areas. It also grows in hay fields, and on occasion can get mixed in with hay when baled.


All parts of Summer pheasant's eye contains cardiac glycosides. These are cardiotoxic to horses if ingested---in fresh or dry form, resulting in fatal digestive and cardiac disturbances. The leaves and flowers have the highest concentration of toxins.

In 2004, 3 horses died from eating grass hay containing summer pheasant's eye. The hay appeared normal to the naked eye, but most of the 20 horses that were fed the hay refused to eat it. Only 3 of the 20 horses ate it, and died between 24 to 48 hours later. Prior to their death, the affected horses showed clinical signs of gastrointestinal disturbances and myocardial necrosis.

In 1952, there were reports of four separate poisoning cases at different stables, which horses were fed alfalfa hay contaminated with dried summer pheasant's eye.