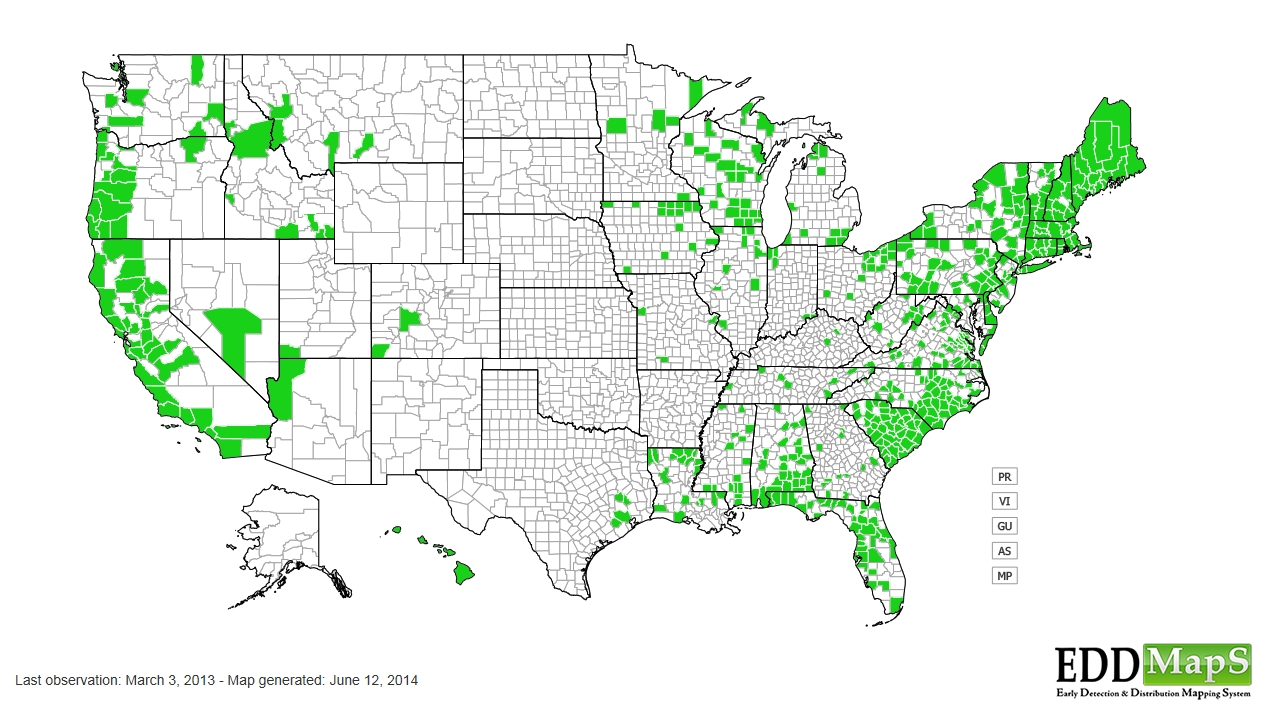 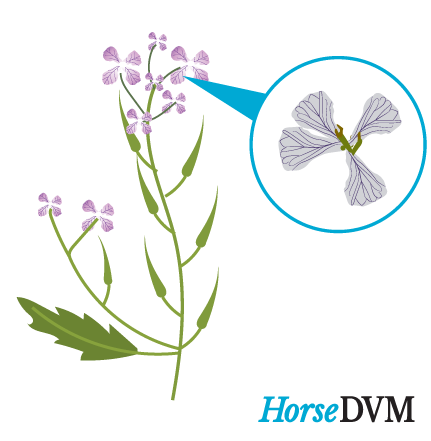 It has irregularly lobed leaves, purple-pinkish to white, four-petaled flowers and spongy seedpods. It is native to Europe and Asia but has been introduced to most parts of the world, and is considered an invasive species. R. raphanistrum spreads rapidly, and is often found growing on roadsides or in other places where the ground has been disturbed. R. raphanistrum blooms in early spring to late summer with flowers very similar to those of the searocket, which is found in some of the same regions and is easily distinguished from it by having thinner, non-succulent stems and leaves.

MECHANICAL CONTROL: Rarely affective and often more expensive and time consuming than other methods of control.

CHEMICAL CONTROL: Some of the most effective and inexpensive herbicides for wild radish control are growth regulators such as 2,4-D and dicamba (Banvel, Clarity, etc.). The timing of an herbicide application is critical for effective wild radish control. Research has shown that >90% wild radish control can be consistently achieved when 2,4-D is applied to plants less than 6 inches in height. For bermudagrass hay fields, control of wild radish is usually attempted well after flowering and seed development.