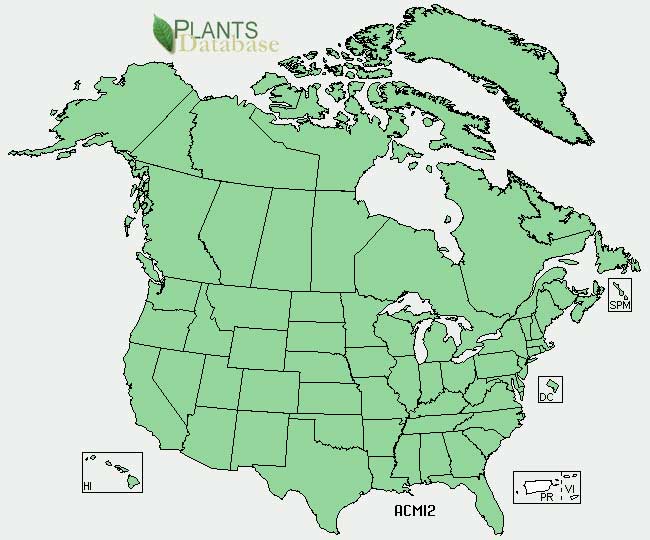 Bloodwort, Carpenter's Weed, Milfoil, Soliders' Woundwort, Western Yarrow, Woolly Yarrow
2/ 10
Achillea millefolium, also known as Yarrow is a rhizomatous, spreading perennial herb. Achillea is in reference to Achilles, hero of the Trojan Wars in Greek mythology, who used the plant medicinally to stop bleeding and to heal the wounds of his soldiers. A. millefolium is native to Europe, Western Asia and widely naturalized in temperate regions. It produces one to several flower stalks with tiny, long-lasting, white flowers in dense, flattened, compound corymbs (to 2-4” across). It has a strong, spicy odor if dried. A. millefolium has featherlike leaves with tiny, fine leaflets lining each side of the leaf stem.

Toxic components
A. millefolium leaves and stems contain varying levels of alkaloids and glycosides, which can be toxic to horses if large quantities are ingested. A. millefolium is also capable of causing photosensitivity in horses.

MANUAL CONTROL: Digging and hoeing small patches of yarrow can be effective, but rhizomes must be completely removed for thorough control, as broken rhizomes can grow independently and produce new plants. Yarrow also does not tolerate shade well, and can be controlled by eliminating exposure to the sun.