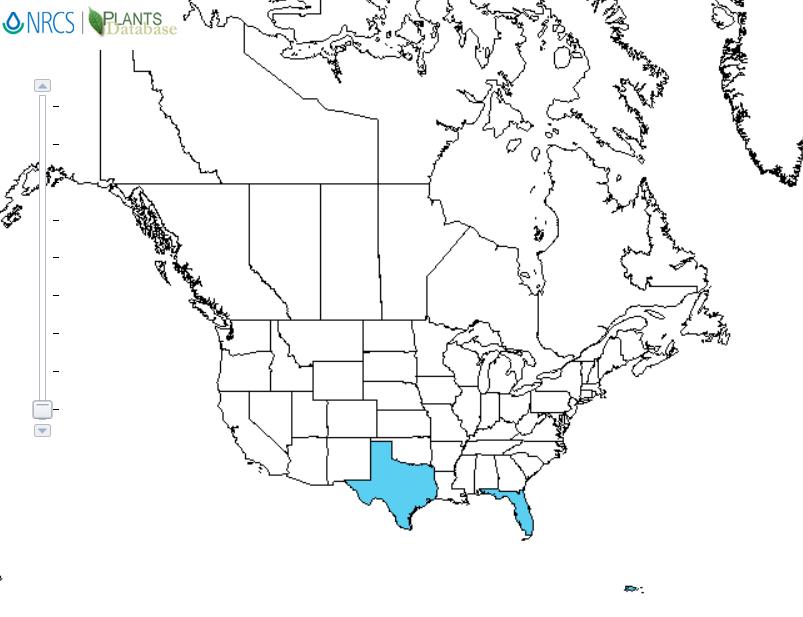 Lucky Nut, Be Still Tree, Digoxin, Cook Tree, Captain Cook Tree, Milk Bush, Trumpets Flower, ,Tree Daffodil
10/ 10
Yellow oleander (Thevetia peruviana) is an evergreen, ornamental shrub or small tree that is known for it's high toxicity. It is found throughout south Florida and the southwestern United States, West Indies, Sri Lanka, Hawaii, and Guam. T. peruviana is native to tropical areas throughout the Americas but is found worldwide in tropical and subtropical areas. The plant is drought resistant and adaptable, which is why it is considered a weed in many areas.T. peruviana has dark green, glossy leaves and yellow to dull orange or peach, tubular flowers in small clusters at the tip of twigs. It's fruit is a ﬂeshy, triangular drupe, green turning yellow, and then black and contain two seeds. 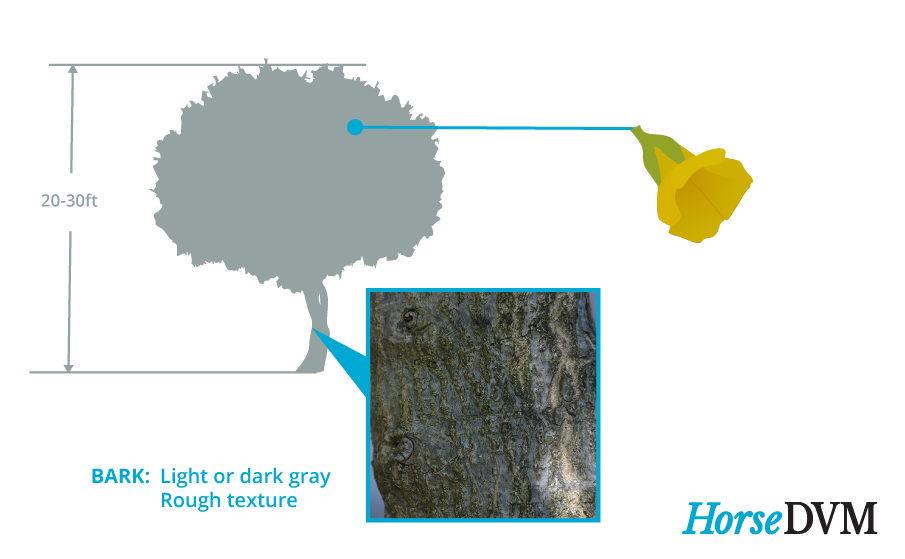 Toxic components
All parts of T. peruviana contain cardiac glycosides, with the highest concentration in the kernel of seeds. It contains similar but distinctly different chemicals to that found in common oleander (Nerium oleander). T. peruviana contains thevetin A, thevetin B, thevetoxins, neriifolin, peruvosides, and ruvosides. If damaged, the stem and branches exude a thick white sap, which is also poisonous. Cases of T. peruviana poisoning have been reported worldwide in animals and humans.

MECHANICAL: If small enough, can be removed by hand, however take caution to avoid the sap of this plant. Wear thick gloves. Larger plants may require cutting at the base.