Habronemiasis is a parasitic skin condition that most frequently affects horses living in the southeastern region of the United States. The disease can manifest in two different forms: It is caused by a skin tissue reaction to the larvae of the equine stomach worms (Habronema majus, H. muscae and Draschia megastoma) once deposited into recent wounds and other moist areas of the horses' body, such as the prepuce, penis periocular tissues, or distal limbs. Flies serve as the intermediate host that transmit the larvae to horses, specifically house flies (Musca domestica), face flies (M. autumnalis), and stable flies (Stomoxys calcitrans).

Some horses appear to have an increased susceptibility to habronemiasis, and often have recurring episodes each year. Clinical signs of disease are characterized by the development of pink or reddish-brown, fleshy or greasy-looking sores which occasionally ulcerate, and contain small, calcified, rice-like yellow material. This yellow material are actually the worm larvae.

Sites on the horse that are most frequently affected by habronemiasis are areas of previous wounds, lower legs (specifically between coronet band and fetlock), belly, sheath, face, and eyes. Habronemiasis occurs seasonally, as it coincides with when flies are most abundant, which is usually late spring through to early fall. 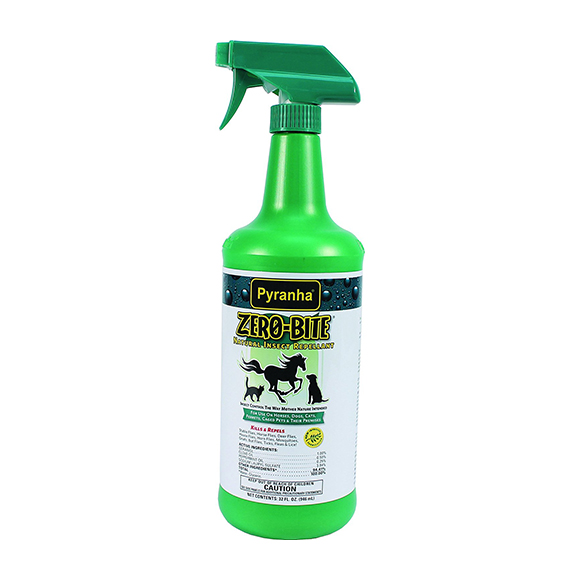