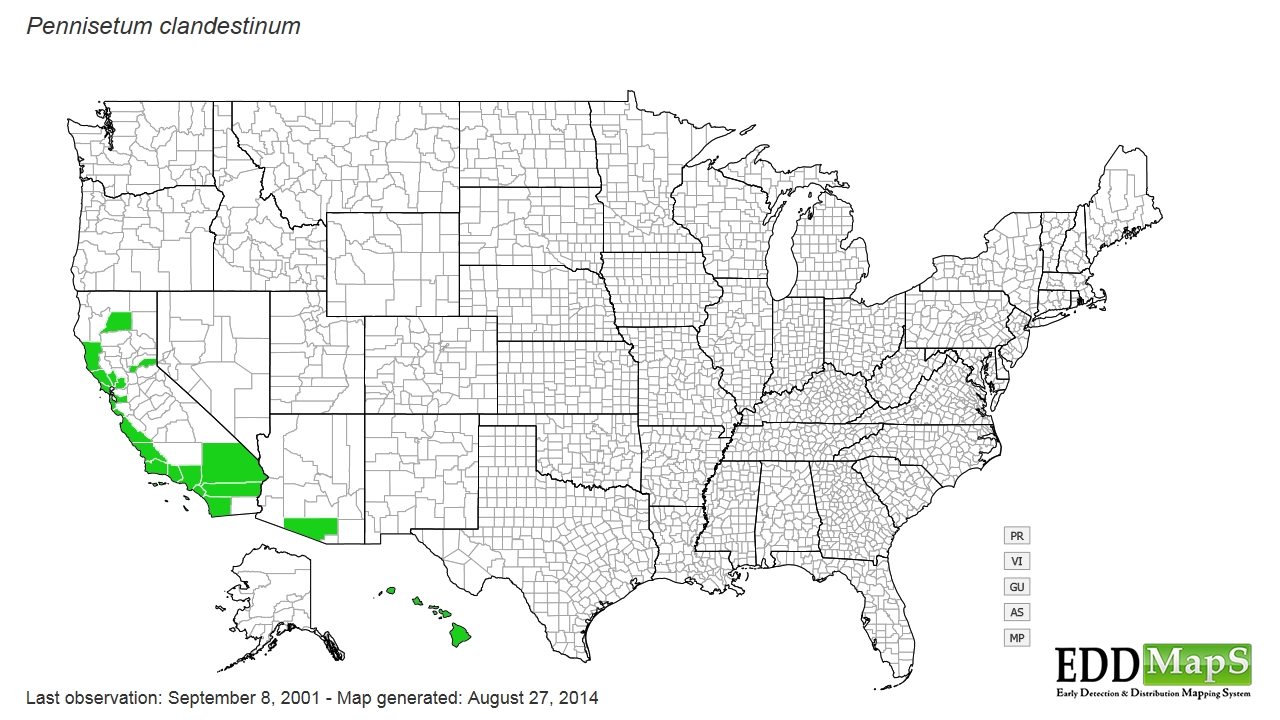 Kikuyugrass
3/ 10
Kikuyu grass (Pennisetum clandestinum) is an aggressive perennial plant with matted roots and a grass-like or herbaceous habit. It is native to the highlands of eastern Africa but has been widely introduced elsewhere for forage and for soil conservation. It is considered a serious weed in many areas due to its aggressiveness and dense growth habit. It is listed as a Federal Noxious Weed in the United States. However in some areas, P. clandestinum is valued for its turf in urban and recreational areas (such as golf courses) due to its attractive, bright green foliage. 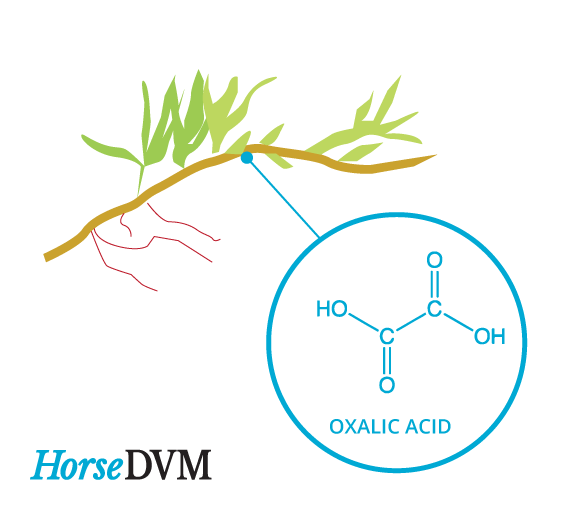 P. clandestinum can accumulate high levels of oxalates and nitrates that are toxic to livestock when large quantities are consumed, under certain environmental conditions.

CHEMICAL CONTROL: Kikuyu grass is controlled by the standard herbicides for perennial grasses, especially glyphosate and dalapon applied before crop planting, or as directed sprays in perennial crops. Fluazifop-butyl and haloxyfop are also useful for selective control in established broad-leaved annual crops.