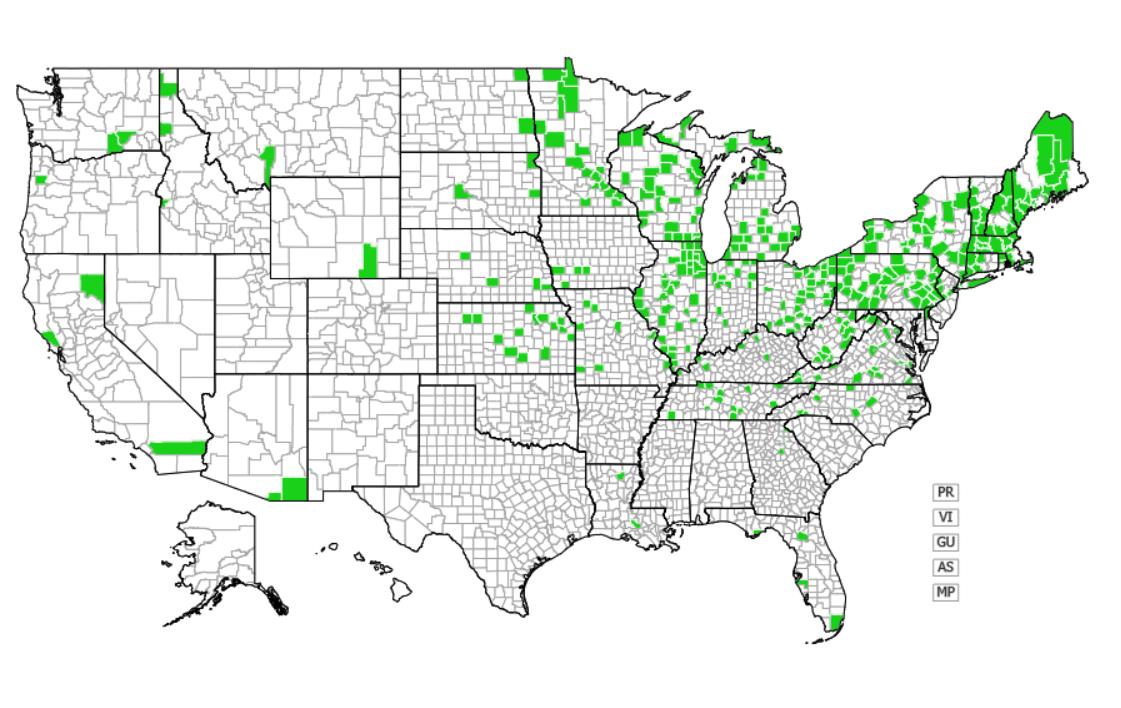 Common Buckwheat
3/ 10
Buckwheat (Fagopyrum esculentum) is a plant known for its grain-like seeds. Buckwheat was one of the earliest crops introduced by Europeans to North America. 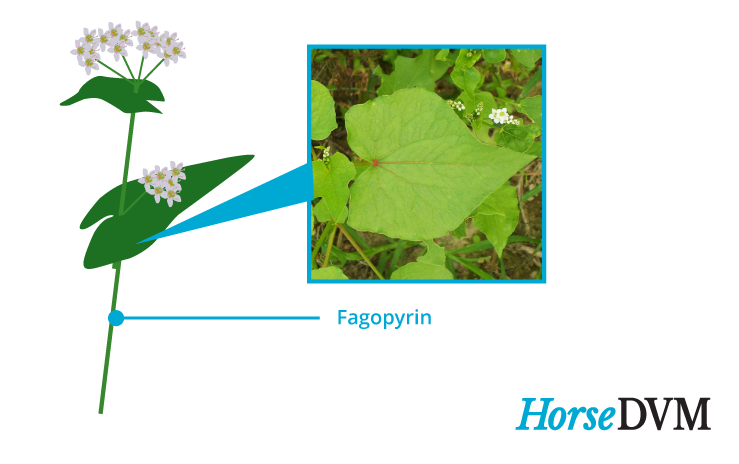 Buckwheat is raised for grain where a short season is available, either because it is used as a second crop in the season, or because the climate is limiting.

Toxic components
Buckwheat can cause photosensitivity in horses, resulting from exposure to a chemical known as fagopyrin, which is found in buckwheat. Buckwheat leaves contain the highest amounts.