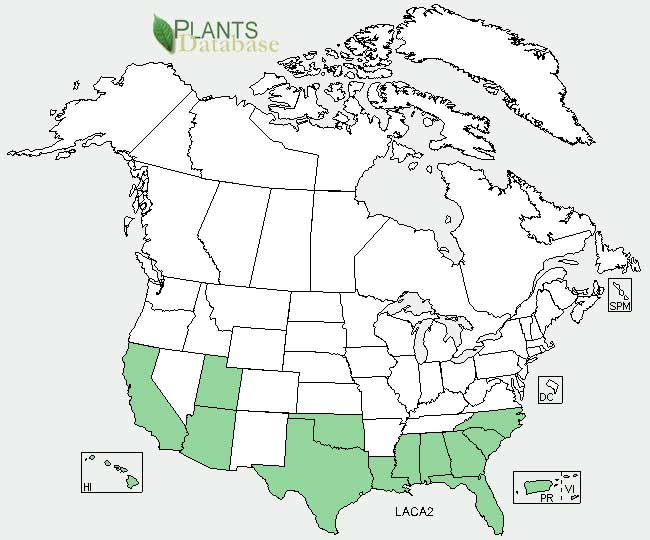 Lantana has compact, flat-topped flower heads and vary in coloration from yellow to orange to red or from white to pink to lavender. The flowers are tubular, 4-petaled and occur nearly all year long, and the central flowers and outer flowers in the clusters are different colors.

All parts of L. camara contains pentacyclic triterpenoids which are damaging to the liver when ingested by horses. It can also cause photosensitization.

MECHANICAL CONTROL: Mechanical control is effective for control of mature lantana infestations which over a large area. Bulldozing or slashing plants followed by herbicide control of seedlings and replacing with pasture or other vegetation cover.

FIRE CONTROL: Fire is effective to reduce the height and density of lantana thickets, however it rarely kills the plants, as they recover quickly.

CHEMICAL CONTROL: Control with herbicides is the most practical and effective method however it is also the most costly. Pink lantana are better controlled with herbicides then other colored-plants.