Laminitis, also referred to as founder, is a serious emergency condition and is the second leading cause of death in horses behind colic. All horses are at risk of laminitis, regardless of age, size, breed, level of care or use.

Laminitis is the inflammation of the laminae, a scaffold-like structure made up of connective soft tissue that is responsible for helping to support the weight of the horse in the hooves. The laminae is located between the hoof wall and the coffin (pedal) bone in the horse's foot. When a horse develops laminitis, it affects the strength and integrity of the laminae, which causes the coffin bone to sink downward. Without rapid intervention to prevent further damage, the coffin bone will rotate towards the sole of the foot. Once this rotation occurs, it impacts the flow of blood to the laminae, permanently killing it's living connective tissue. In severe cases, the coffin bone can become completely detached or even protrude through the sole of the foot.

Laminitis doesn't actually begin in the hoof, it is actually a secondary condition resulting from mechanical stresses to the legs and feet (such as chronic pain and lameness, poor or infrequent shoeing, horses with reduced blood circulation in the feet) or disturbances to the metabolism. The metabolism is the sum of all chemical reactions that occur in a living organism, which includes digestion and transport of substances throughout different cells in the body. Therefore any existing metabolic condition (Cushing's disease, Equine Metabolic Syndrome) or disruption to the gastrointestinal system (carbohydrate/starch overload, colic, ingestion of certain toxic plants, or administration of certain drugs such as corticosteroids). Retention of the placenta after foaling also increases the risk of laminitis in mares.

There are many causes of laminitis in horses, which is associated with four phases (developmental, acute, chronic, and post chronic) and several forms. The three major forms of laminitis in horses include:Laminitis is often classified in terms of developmental, acute and chronic phases. The developmental phase involves the original insult to the laminae to the start of clinical signs. Acute laminitis begins with the onset of clinical signs and ends with the displacement of the distal phalanx in the hoof capsule or 72 hours from onset of signs. Chronic laminitis begins with the displacement of the distal phalanx or 72 hours after signs, or with recurrence or continuation of clinical signs. With increasing chronicity, the hoof wall and the distal phalanx lose their normal parallel arrangement and become increasingly separated by a wedge of keratinised material called the lamellar wedge.

There is no proven or consistently effective treatment for laminitis, and each case is unique to the horse on an individual basis. The amount of pain, severity of damage to the feet, horse's history, predisposing cause, age, use, and hoof conformation need to all be considered.

The Obel Lameness Scale, developed by a Swedish veterinarian named Nils Obel in 1948, is used frequently to assess the severity of laminitic episodes in horses. 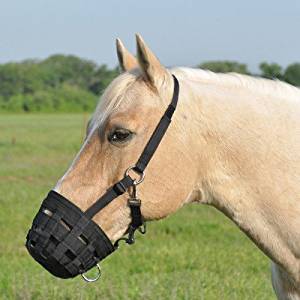 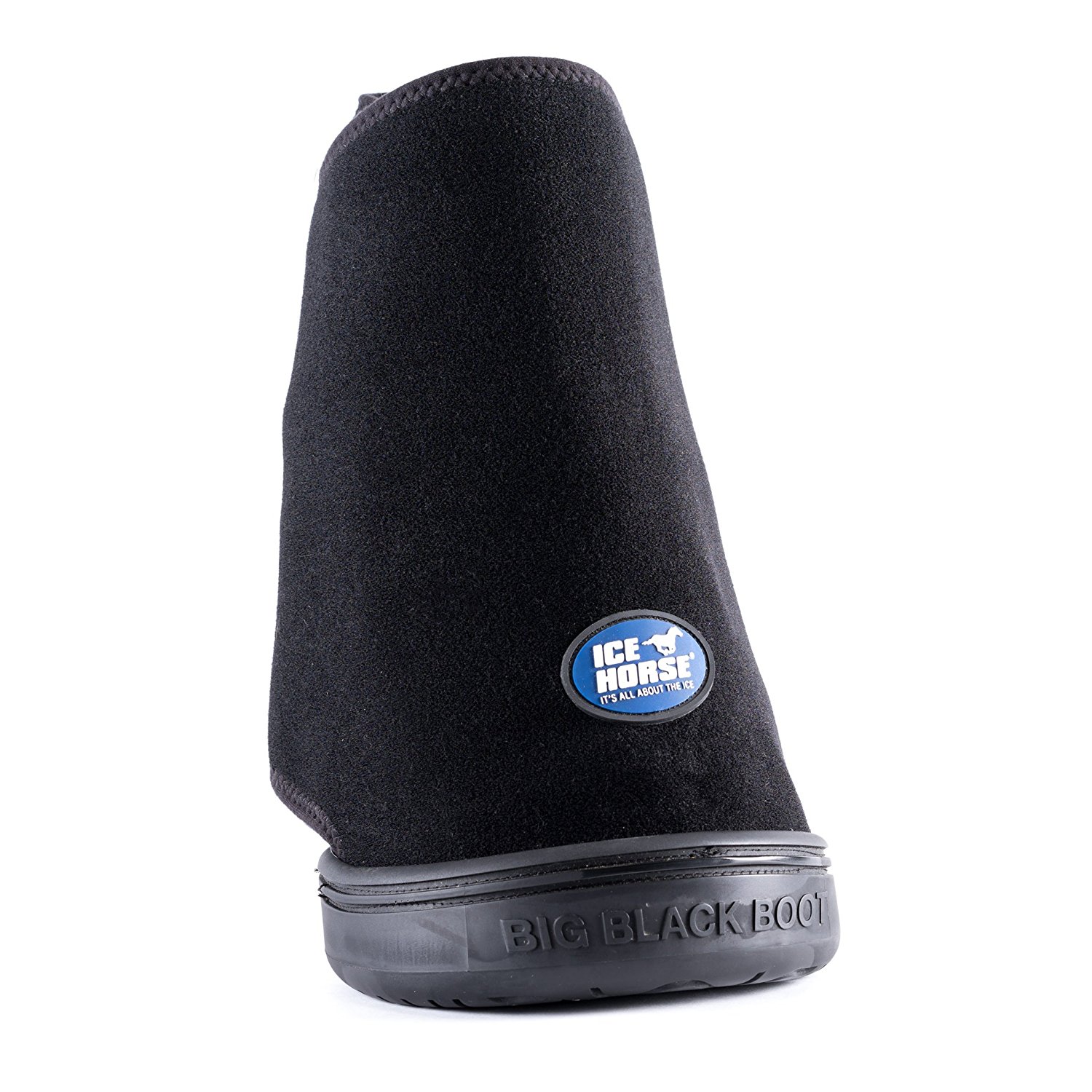 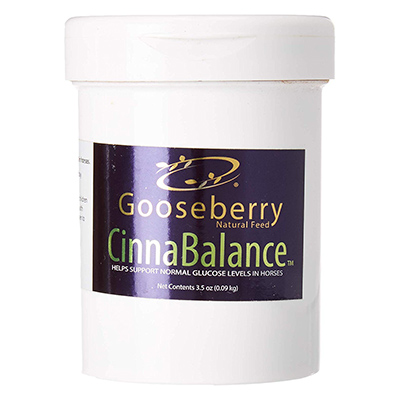 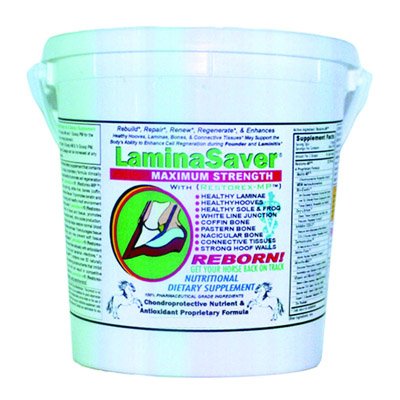 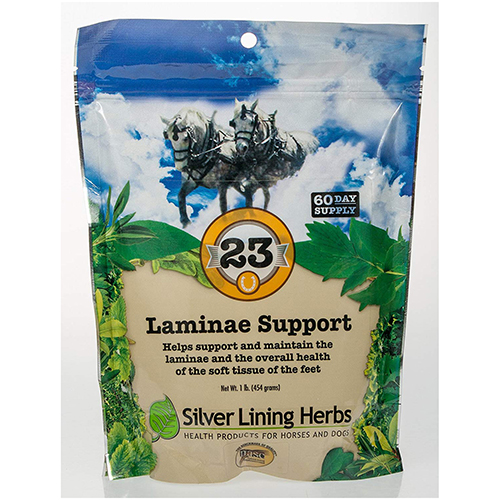 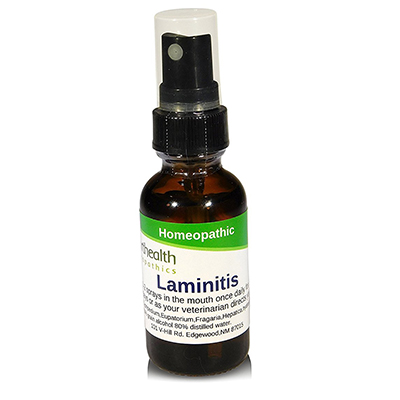 Depends on the severity of the changes to the hoof. A poor prognosis is associated with a rotation > 11.5 degrees, but may be good if rotation is less than 5.5 degrees.